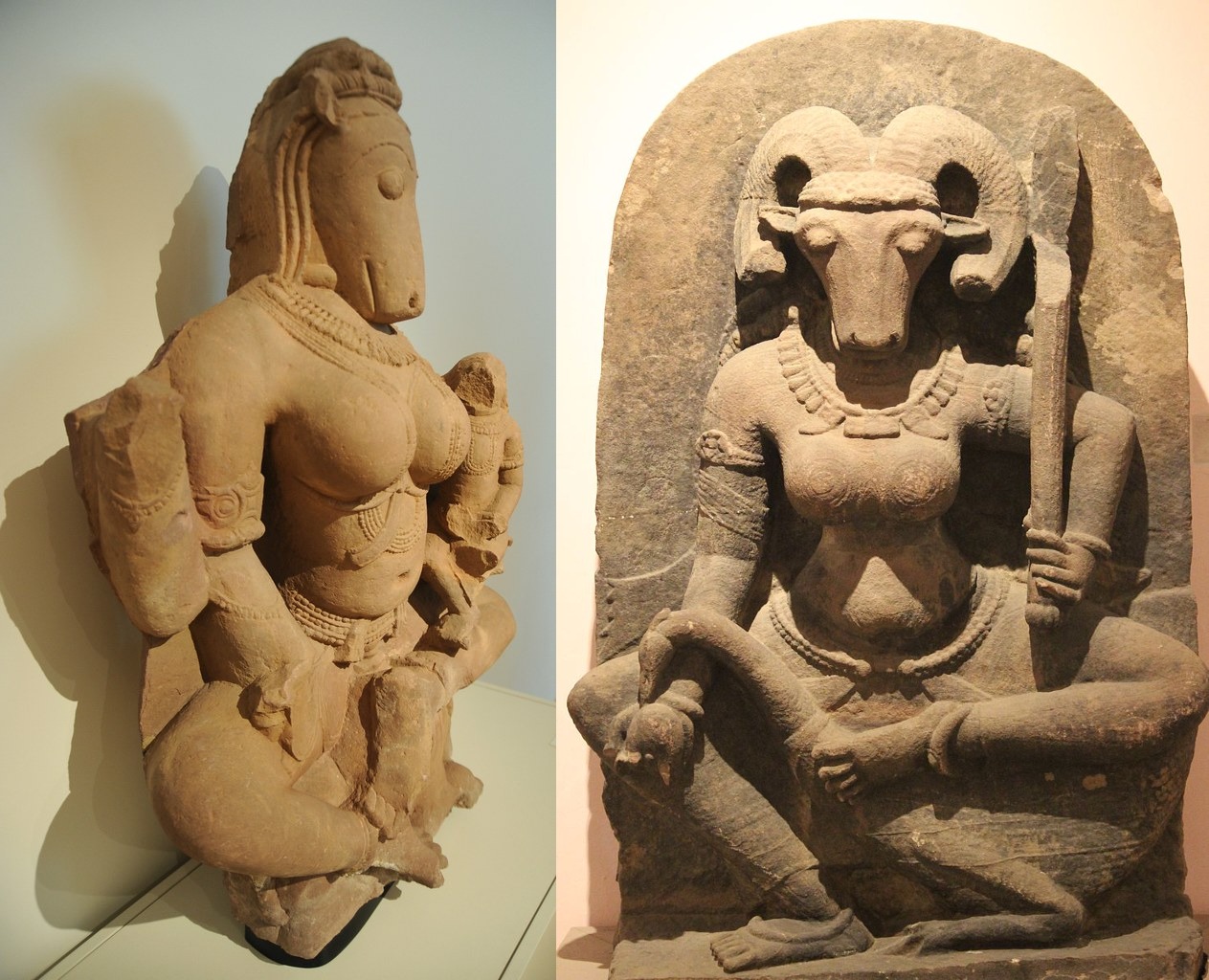 After four long decades, a stolen yogini statue, which was once on sale at Sotheby’s auction house in London, will be returned to the High Commission of India to be repatriated.

India, more than any other country, has been ravaged by loot and plunder. As historian William Dalrymple writes in his book, The anarchy: The relentless rise of the East India Company: “One of the very first Indian words to enter the English language was the Hindustani slang for plunder: loot. The word which had originated in the plains of northern India, entered British vocabulary by the 18th century.” 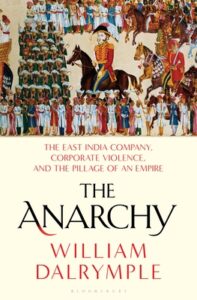 Incidentally, that was also the time when hundreds of artefacts, paintings, coins, manuscripts and much else were shipped across to England by colonial officers.

The relic, which portrays a seated female deity with a goat head, is due to be formally accepted by India’s High Commission in London. The antique icon originates from the 8th or 9th century. It was among a set of yogini Hindu statues stolen from the grounds of the Lauri Garh Temple near the village of Lokhari between 1979 and 1982.

In an exclusive interview with Raven News, Praveen Misra, a priest at the temple, said: “Gods always have a way to come back home. Just like God Ram came back to his native country after 14 years of prolonged exile, Yogini has also come back now.”

The deity holds great value to the residents of the Lokhari village. “The idol represents the cultural heritage and pride of our local community. It is a sin to even think of selling the idol in an auction,” adds Misra.

“There were many more invaluable idols on the same site that were carted away in huge trucks by vandals. While it’s important to celebrate the ones that return, it cannot be forgotten that there are others that continue to rot in faraway lands, carrying within them a troubled history of plunder and pillage.”

Sotheby auction house had put up the statue for sale in its London auction of 14 November 1988. This move, which is now being criticized by many activists, was estimated to garner around £150,00 at the time. 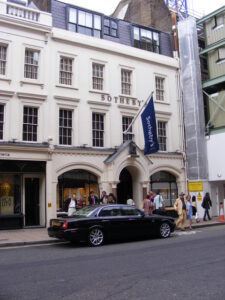 Photo from: Gordon Griffiths. Licensed for reuse under this Creative Commons Licence.

Christopher Marinello – the founder of Art Recovery International – located the idol in October this year. Marinello told CNN that the statue was found after a widow asked his company to help with the sale of some artefacts and antiques, she had in her possession.

Among these artefacts was the yogini figure that raised Marinello’s suspicions. According to the unnamed elderly woman, the statue was already in the garden when she bought the house over 15 years ago.

“The case should serve as an example,” said the Chair of the Indian Diaspora Commission, Nirmala Kumar to Raven News. “These idols are not mere statues; they represent our ancient inheritance and legacy. When pieces go missing from temples, it creates a sense of hopelessness amidst followers.”

According to UNESCO, more than 50,000 art artefacts were looted from India between 1979 and 1989. This repatriation underscores the importance of making sure that anyone dealing with ancient artefacts knows the provenance and authority of cultural goods to prevent their misappropriation and looting.

Depicting a life-size Hindu goddess, the recovery of this sculpture from the UK comes as a significant victory for India. According to Misra, “By getting the idol back, India has won back little more than the cost of the planes used to fly them abroad.”