What is diphtheria? Migrants in Manston Detention Centre are to be vaccinated amidst rising cases

Raven News > Health > What is diphtheria? Migrants in Manston Detention Centre are to be vaccinated amidst rising cases 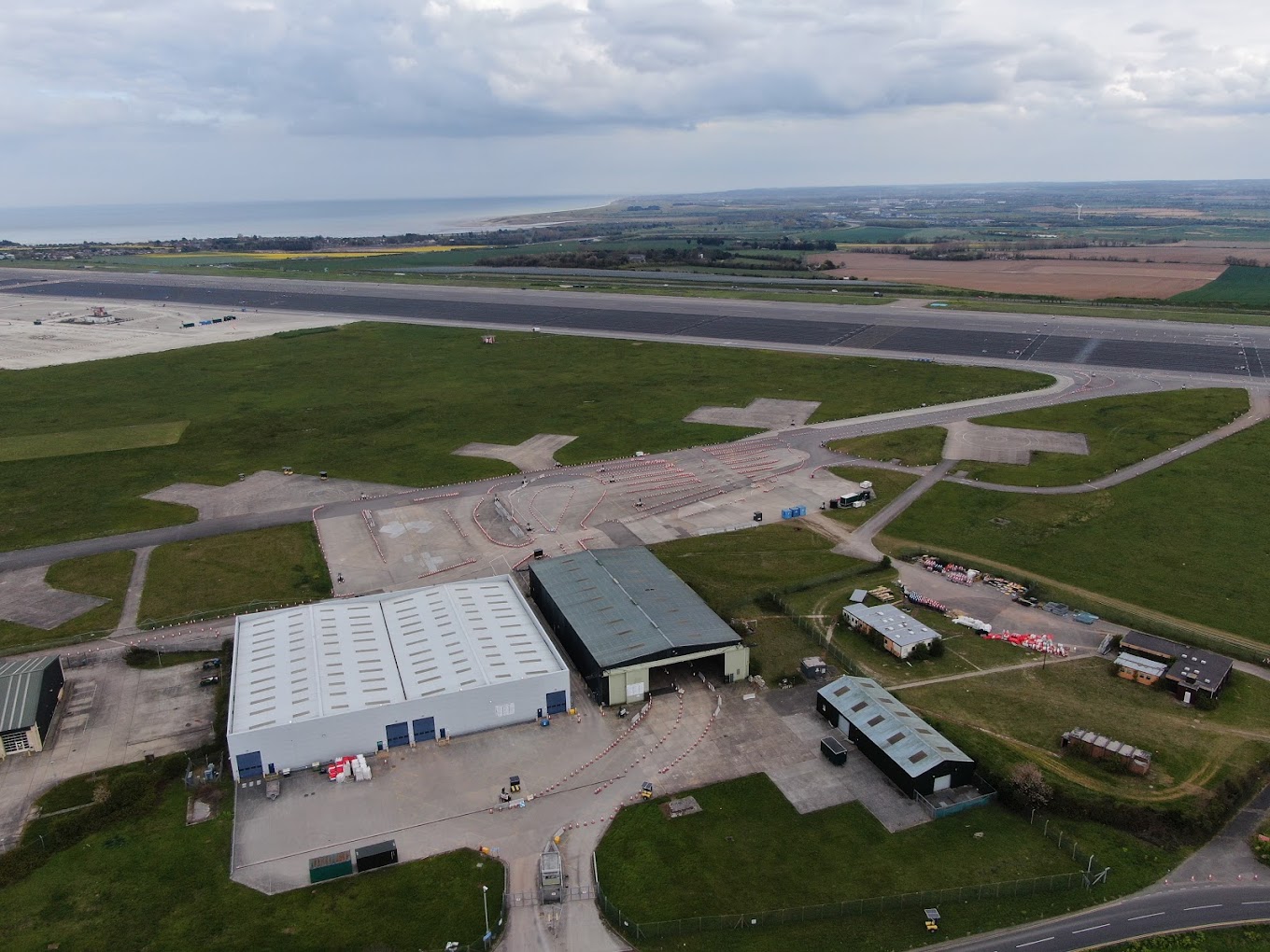 A diphtheria outbreak has struck the Manston detention centre, which houses over 3,000 migrants.

The UK Health Security Agency confirmed that 39 diphtheria cases had been identified in asylum seekers as of November 10, 2022.
The UKHSA’s deputy director of public health programmes, Dr Gayatri Amirthalingam, confirmed that the UKHSA is now working with the Home Office to vaccinate the migrants at the Manston centre against the rare bacterial disease.
“The UKHSA has been working closely with the Home Office at the Manston reception centre, where there have been a number of cases of diphtheria and other infections,” she said.
“We recommend that diphtheria vaccination and antibiotics are offered to people at the centre and all those who have moved on recently. This is currently being operationalised and we are working with the Home Office and the NHS to make this happen”, Dr Amirthalingam further added.
The centre was designed to house only 1,000 migrants. However, it has become overcrowded in recent months, prompting the Home Office to set up additional tents with people sleeping close together on the floor, leading to overcrowding and disease.
Manston, a former military base in Kent, opened as a service centre for the growing number of migrants arriving in the UK in small boats in February 2022 and was meant to hold arrivals for 24 hours, but some migrants were reportedly held there for up to 32 days.
There were around 4,000 migrants at Manston on October 31, according to a local Conservative MP, Roger Gale.
Dr Liz Clark, a clinical adviser at the charity Medical Justice, said, “Most GPs in this country has never seen a case of diphtheria, so I wonder how long it took to diagnose this”.
“When people are living in not great conditions and in close proximity, it is a massive task to trace everyone who may have come into contact with this”, she added.
On Saturday, November 19, an unnamed migrant residing in the Manston detention centre died in the hospital due to illness.
The man arrived in the UK on a small boat crossing the Channel on November 12 and was immediately transferred to a hospital after officials noticed he was ill. The Home Office did not confirm Diphtheria as the cause of his death.
In a tweet, they wrote, “We take the safety of those in our care extremely seriously and are profoundly saddened by this event. A post-mortem examination will take place so it would not be appropriate to comment further at this time”.

We take the safety of those in our care extremely seriously and are profoundly saddened by this event. A post-mortem examination will take place so it would not be appropriate to comment further at this time. (2/2)

What is Diphtheria and how it spreads?

According to the NHS, Diphtheria is a highly contagious infection that affects the nose and throat, and sometimes the skin. It’s a potentially fatal bacterial infection. It spreads through coughs, sneezes, and close contact with an infected person.

Diphtheria is extremely rare in the United Kingdom and has been virtually eradicated since a vaccination programme was implemented in 1942. There were only ten confirmed cases last year.