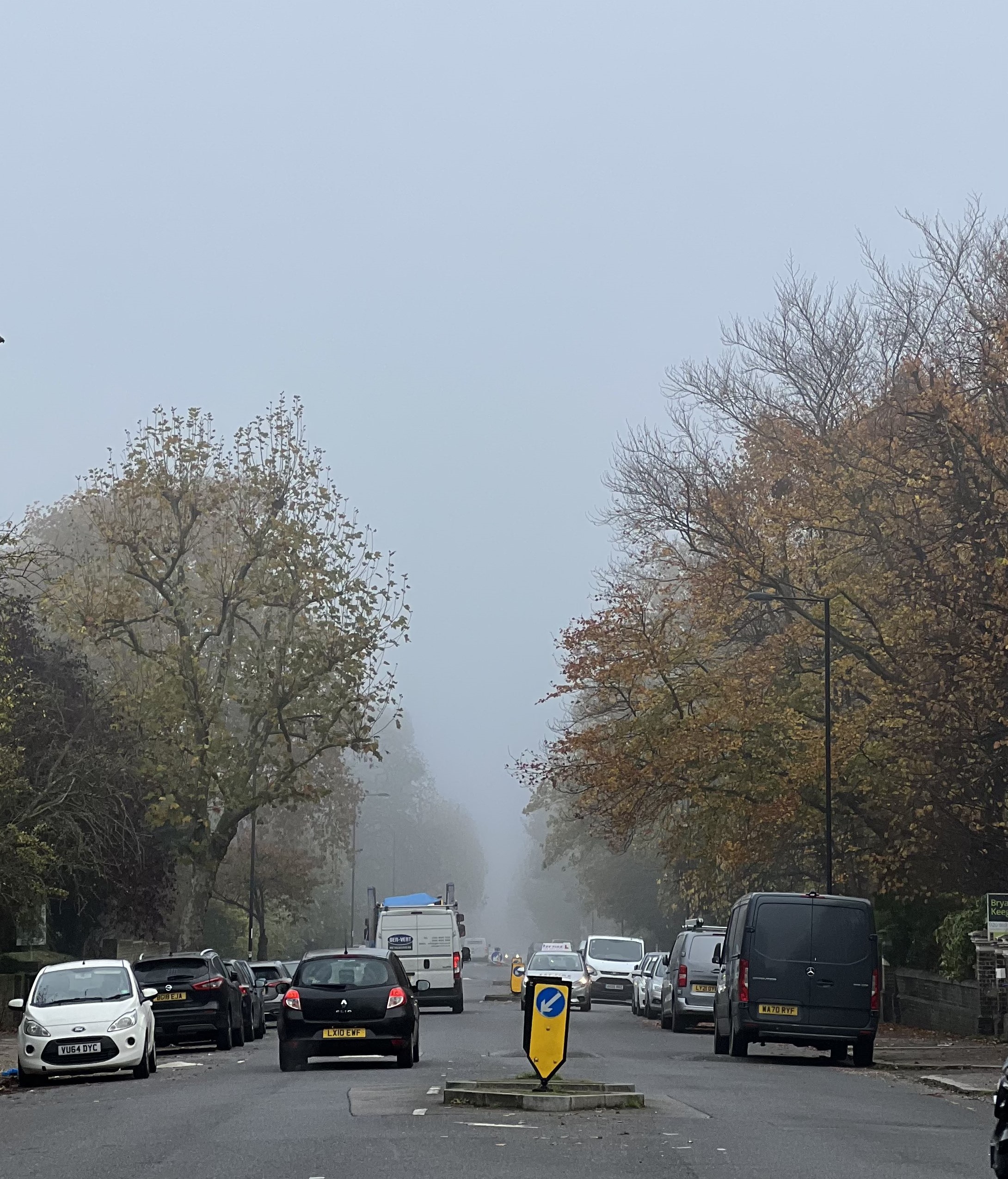 Cooler temperatures are coming to London and parts of the United Kingdom after some weeks of milder weather.

November arrived with record warmth during Remembrance Sunday weekend after record-breaking temperatures in late October, which was the seventh warmest October since the Met Office began its measurements in 1884.

England, Wales and Scotland have all provisionally broken their previous maximum temperature records with Northern Ireland just 0.2°C shy of their record pic.twitter.com/NcpG4tUl6S

This comes after a very hot summer in which the nation had record-breaking temperatures due to an unprecedented heatwave with temperatures climbing to 40.3° C in Lincolnshire in July.

“Unlike the summer, which was drier and sunnier than normal, this autumn we’ve seen low pressure return”.

Furthermore, he added that low-pressure systems usually bring clouds, rain and wind but also, during the autumn, it can keep temperatures above average.

Winds that often carry warm subtropical air that has not cooled off as much on its journey towards the United Kingdom have caused the recent episodes of warm temperatures.

McGivern said long-term forecasts suggest a drier and calmer second half of November.

Independent meteorologist Scott Duncan said on Twitter on November 12: “Europe is insanely warm right now. It has never been this warm so late in the year for some. Can’t believe it is only 43 days until Christmas”.

Europe is insanely warm right now. It has never been this warm so late in the year for some.

Can’t believe it is only 43 days until Christmas. pic.twitter.com/AkJneCq0hI

He highlighted how warm this autumn has been in the United Kingdom and Western Europe pointing towards a clear increase in temperatures in comparison to previous years.

McGivern said, “All of these changes and the speed in which they are occurring are inevitably impacting ecosystems in the United Kingdom and around the world”.

He explained that due to a lack of rainfall throughout the year, the ground in the country was very dry this summer and that meant it could “heat up even quicker than normal”.

“Similar hot and dry conditions were experienced in France and Spain, which meant that when winds came from the south, we saw exceptionally high temperatures”.

McGivern said that the weather in the UK is highly variable from month to month and much of this variability is natural but he said, ‘The world is warming”.

“Especially Europe is seeing more frequent and longer-lasting heatwaves with high temperature records being broken on a more regular basis”.

According to the Met Office, this has been the year of temperatures shattering records in the United Kingdom. Remembrance Day was one ‘exceptionally mild’.

“England, Wales and Scotland have all provisionally broken their previous maximum temperature records with Northern Ireland just 0.2°C shy of their record”.

McGivern said, “It was the first time in recorded history for the UK and a temperature that climate scientists have shown would be impossible to reach without global warming”.