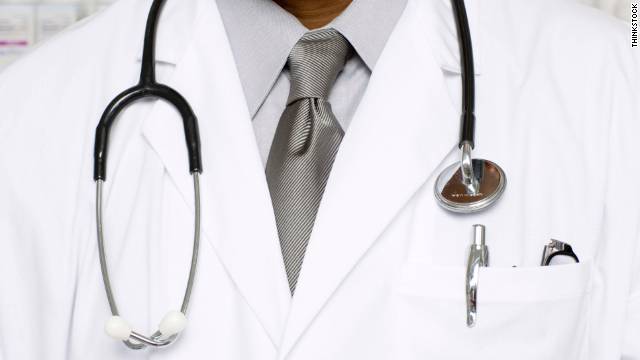 Doctors backed the idea to scrap GP home visits from their contracts, arguing that there was a lack of time to deliver the service.

The vote which took place on November 22 at a British Medical Association (BMA) conference, has since been ruled out by the health secretary, Matt Hancock.

Hancock told BBC Radio 4’s Today programme: “The idea that people shouldn’t be able, when they need it, to have a home visit from a GP is a complete non-starter and it won’t succeed in their negotiations.”

An independent body working with the BMA to help to shape policy argued that, “GPs no longer have the capacity to offer home visits.”

In order to prevent losing more doctors and attract more to join the contract, the contract assures financial incentives.

Earlier this year, GP practices were funded to employ an extra 22,000 non-medical staff and nurses with the intention to give GPs more time to have longer appointment with patients with complex, and multiple conditions.

The only body which represents all GPs in the UK, General Practitioners Committee (GPC) also voted to negotiate a separate critical service for urgent visits.

The turnout which had many speakers on both sides was 54 per cent for to and 46 per cent against.

The vote means the GPC will be given authority to negotiate this in contract negotiations. However, in the debate, the GPC said  ‘NHS was unlikely to accept these proposals.’