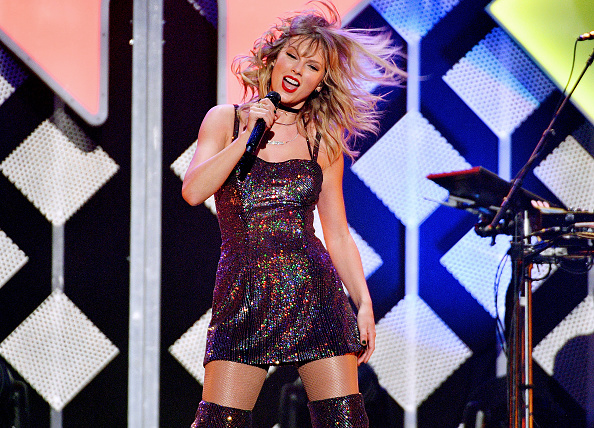 The 2020 Spotify Wrapped statistics have been released globally, and very few female artists reached the top of the streaming charts. The top five most streamed artists were all male, with similar trends across all categories.

Singer-songwriter Natalie Grace told Raven she has a “love-hate” relationship with Spotify for this reason. She believes the gender disparity is caused by a broader issue with masculinity and music. She said: “It’s more likely for male artists to appeal to all genders than female artists.”

Natalie continued: “No one thinks twice if a guy listens to Drake or Justin Bieber or Post Malone. But if he’s caught listening to Ariana Grande or Nicki Minaj, he might run the risk of the whole, ‘You’re gay because you listen to Ariana Grande’ thing.”

Spotify has released the same statistics annually since 2018 where little has changed in terms of female representation.

In 2018, the top five artists and top five songs were all by male artists. Dua Lipa was again the only female artist with a top five album. This was the first year Spotify publicised its top streaming charts.

Last year, Spotify also released figures looking back at the decade (2010 to 2019). These were similarly male-dominated.

Ariana Grande is the most streamed female artist on Spotify of all time. Her songs have been streamed over 20 billion times on the platform.

However, Drake still holds the top spot for most streamed artist of all time with 28 billion streams.

Every year, there has been one song by a non-binary artist in the top 50 playlist. Every year, it has been Sam Smith.

While there are many successful female artists on Spotify, they repeatedly miss the top spots.

In July, Taylor Swift broke the record for the most streamed album by a female artist on the day of its release. Her lockdown-inspired album, Folklore, was streamed over 80 million times on its release on July 24, 2020. The album broke the same record on Apple Music, with 35 million streams. On that day, Taylor Swift held eight of the top 10 spots on Spotify’s streaming chart.

Despite her success, the most streamed album by an artist of any gender was Drake’s Scorpion. It was streamed over 135 million times on June 29, 2018 when it was released.

Billboard have attempted to lift up female artists through their annual Billboard Women in Music Awards, with the 2020 event being held last week.

Teyana Taylor, who hosted the event, inspired many with her opening speech. She praised female artists for promoting pandemic resources, fighting for equality and encouraging people to vote. She said: “Tonight’s honorees helped us look through the darkness and find the light.