Premier League concussion substitutes to be introduced as early as January 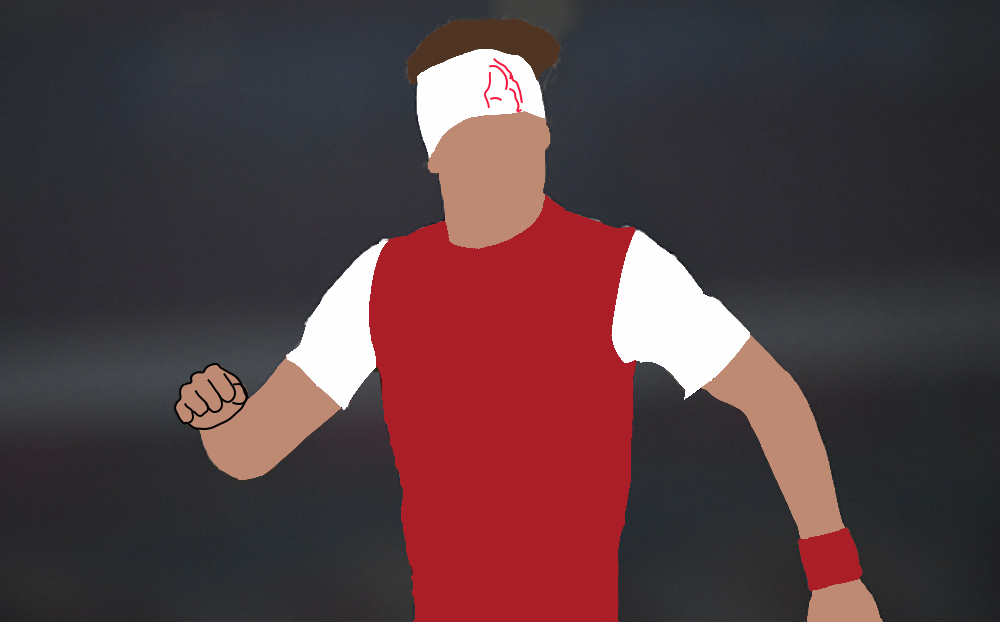 Premier League shareholders have agreed a deal in principle to introduce permanent concussion substitutions following meetings on Wednesday and Thursday.

A Premier League said in a statement: “The trial is a result of IFAB’s consultation with stakeholders and recommendations from their concussion expert group to allow additional substitutes for players with actual or suspected concussion”.

Daniel Parslow is a former footballer who was forced to retire after a head injury.
Concussion substitutions are to be introduced in football but Daniel told #BBCBreakfast more needs to be done for player welfare ⤵️
More here: https://t.co/KUqc631qCM pic.twitter.com/L32fbJK0qC

This comes under three weeks after the Premier League concussion protocol came under scrutiny following a clash of heads between Raúl Jiménez and David Luiz during Arsenal versus Wolves on November 29.

Despite the clash of heads and a lengthy stoppage, Luiz passed the concussion protocol which allowed him to continue playing, only to be taken off 35 minutes later due to a head injury.

Jocelyn Gaynor, Head of Foundation for The Disabilities Trust, said to Raven: “It is well established that concussion symptoms do not always show up immediately after a head impact and that playing on can damage recovery.”

Affording teams with up to two concussion subs per side gives them the opportunity to protect players from “actual or suspected concussion.” However, the time given to assess concussions during games remains an issue.