Street harassment to be made criminal offence in the UK 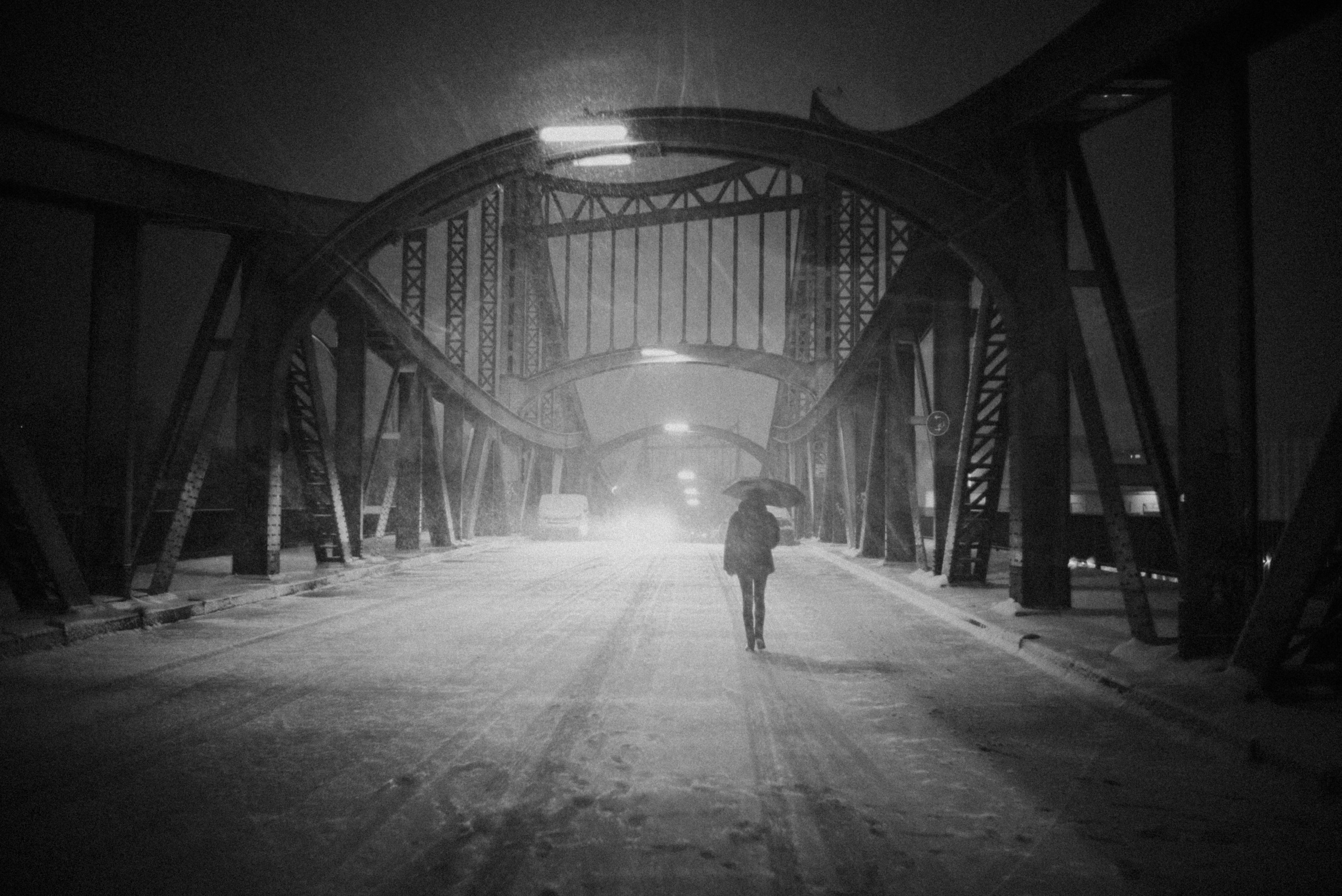 Photo by Johannes Roth on Unsplash

Street harassment could now be a crime with jail time of up to two years in the UK, the government decided on Friday.

Home secretary Suella Braverman confirmed that wolf-whistling, catcalling and staring persistently would be punishable crimes from 2023 under new legislation.

This decision comes after the plan to crackdown on violence against women from the Home Office.

The Protection from Sex-based Harassment in Public Bill has been currently in the 2nd reading of the passage at the House of Commons.

Today is a hugely important day for women and girls in the UK! 📣

After 2 years of our #CrimeNotCompliment campain with @OurStreetsNow MPs have voted in favour of @GregClarkMP‘s Bill, bringing us one step closer to tackling #PublicSexualHarassment in the UK 👏🎉

Senior Lecturer in Criminology, Goldsmiths University of London, Jennifer Fleetwood said: “Public harassment is a very real problem. It’s a gender-based harm which intersects with other forms of abuse, including racism, sexism, and homophobia.

“The way that this is framed as ‘sex-based’ may result in an extremely narrow definition of the problem by police” added Fleetwood.

The bill has been backed by the former business secretary Greg Clark. The bill introduces harsher sentences for someone who deliberately harasses, alarms, or distresses someone in a public place, and increases the maximum sentences from six months to two years.

Women are more likely to face harassment and abuse but less likely to report them, according to the Crown Prosecution Service.

Though sexual harassment is already a crime, passing new laws to criminalise street harassment will help women report it.

Braverman said: “Every woman should feel safe to walk our streets without fear of harassment or violence. And this is why we are supporting this bill to introduce a specific offence on public sexual harassment.”

According to a report revealed by the Office for National Statistics, women aged between 16 and 34 experienced harassment and 38 per cent of them dealt with street harassment.

In September 2022, YouGov released a survey Walk Safe which revealed that 64 per cent of women in London worry about their safety when returning home from a night out.

tune in at 10pm tonight to see a channel 4 documentary highlighting the prevalence of public sexual harassment #C4SexualHarassment 💜 https://t.co/D8NYDPqO4R

MPs have voted in favour of the bill but will only pass when No10 signs it. This could tackle street harassment in the UK.

However, Fleetwood added that it seems “unlikely that prosecuting street harassment will actually result in women being more safe”.

She also raised concerns over whether this legislation would  be used to criminalise the usual suspects: men who are of lower social class and/ or of ethnic minority.