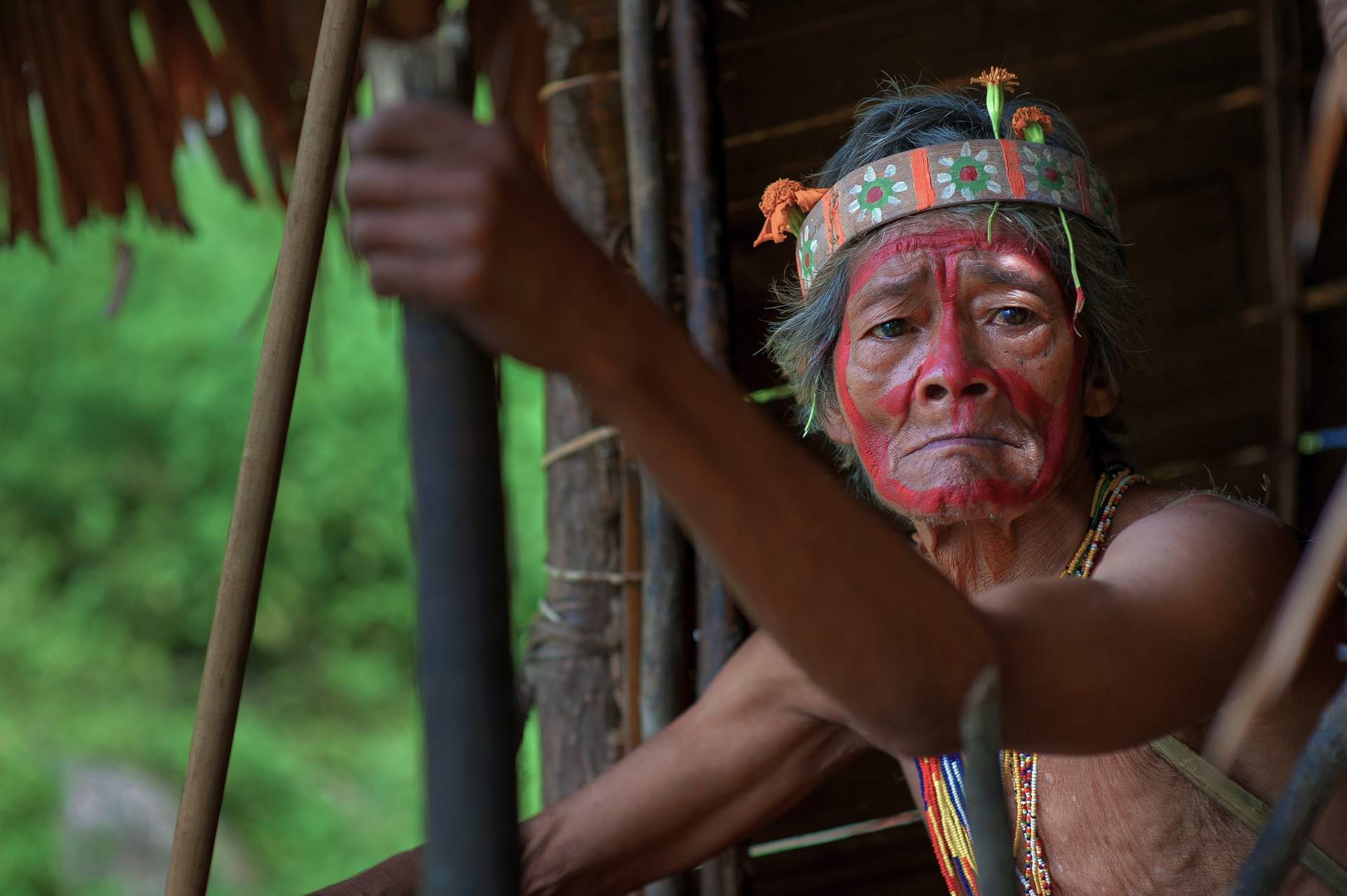 Leading NGOs including Amnesty International and Survival International have denounced the 30X30 goal of COP15, citing the possibility of devastating effects on the lives of indigenous communities.

The United Nations’ 15th Biodiversity Conference started on Monday in Montreal to foster the restoration of the biosphere and halt further deterioration.

The 30X30 target is a proposed climate action to mandate countries safeguard a minimum of 30 per cent of their terrestrial and marine areas by 2030 to address the climate crisis and restore our planet’s biodiversity.

American biologist Edward O. Wilson campaigned for protecting half of the planet to save thousands of species from extinction.

The economic impact of the 30×30 plan was assessed by more than 100 economists and scientists in the draft post-2020 Global Biodiversity Framework.

It showed the benefits of doubling the world’s protected regions outweighs the adverse effects.

But on the contrary, shielding 30 per cent of the earth’s surface will further deprive and displace aboriginal communities, the alliance of Survival International, Amnesty International, Minority Rights Group International (MRG) and Rainforest Foundation UK (RFUK) said.

The director of the French chapter of Survival International, Fiore Longo said to Raven News: “We are opposing the 30 per cent  because it will be disastrous for both biodiversity and humanity.”

“It diverts attention from the real causes of biodiversity loss and climate change: the exploitation of natural resources for profit and growing overconsumption, driven by the Global North.”

“It allows the biggest polluters to continue destroying the planet, while stealing the lands and destroying the lives of Indigenous Peoples who are the best guardians of nature and the least responsible for the ecological crisis,” she said.

“Protected Areas, which are the cornerstone of mainstream, western-led conservation efforts, have led to widespread evictions, hunger, ill-health and human rights violations, including killings, rapes and torture across Africa and Asia”,  the alliance of NGOs quoted in a joint statement.

Survival International apprehended, the plan would trigger the “biggest land grab in history”.

But Special Representative of the UN Secretary-General for Sustainable Energy for All, Rachel Kyte, emphasised the urgency of the action.

“Many of those concerned that we tackle the biodiversity and species loss crisis together with the climate crisis feel that clarity around a goal would help policymakers focus and galvanize action in the same way that a mitigation goal of 1.5C has been seen to do for climate action.”

“It is a goal. It’s not a substitute for the detailed targets across our economies and societies. Getting everyone to think about their contribution to that goal is a good and necessary thing,” Ms Kyte said.

The 30X30 is one of the key agreements to be negotiated in this edition of the conference.

At least 100 countries ahead of COP15 pledged to the goal, the High  Ambition Coalition for Nature and People (HAC N&P) confirmed.

The United Kingdom is part of the coalition and supported the move.

British Ecological Society welcomed the goal stating “failure to achieve this could result in continued and irrecoverable declines in biodiversity.”

However, the society said, “this ambitious pledge will fail if protected areas aren't more than lines on a map and we don’t make radical, transformative changes to their management.”

The featured image is for representational purposes only.