Vox pop: Does Qatar deserve to host the World Cup? 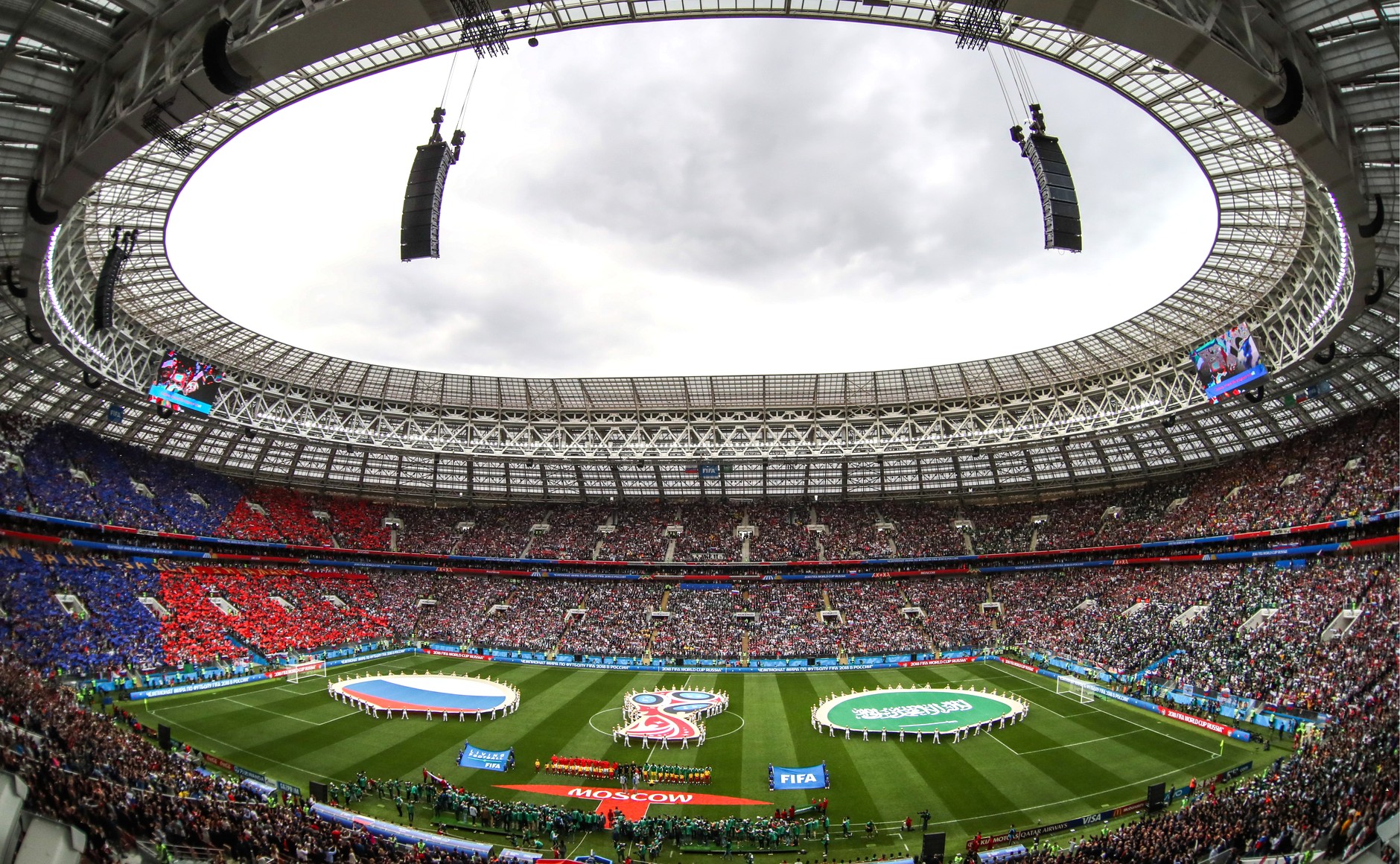 The FIFA World Cup will kick off on Sunday in Doha, and controversy is rife.

The location of the World Cup has provoked strong emotions in many, given the human rights atrocities reported in Qatar.

Migrant deaths on the stadium construction site, queerphobia and restrictive laws for women are among the many human rights violations in question. Women football fans have been cautioned against wearing revealing clothes during the game. A Qatari World Cup ambassador called homosexuality “a damage to the brain”.

Human rights activist Peter Tatchell staged a one-man protest against the criminalisation of homosexuality a month before the World Cup, leading to an hour-long detention and interrogation.

He said, “Qatar cannot be allowed to sportswash its reputation. We must ensure that the tyrant regime in Doha does not score a PR victory. Its aim is to use the World Cup to deflect criticism and enhance its international image. We must not let them get away with that.” 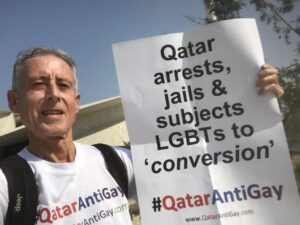 Peter Tatchell during his one-man protest in Qatar. Source: Twitter.com/PeterTatchell

We asked locals whether Qatar deserves to host the World Cup and whether fans should be celebrating this mega-event. 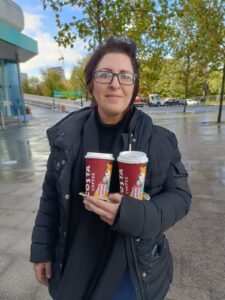 “Qatar has all these horrendous atrocities, I get this. But, we should go there and we should set the benchmark and say to Qatar, we don’t tolerate this. We don’t support those ways. However, through policy and encouragement, try to raise those human rights because we lead by example.” 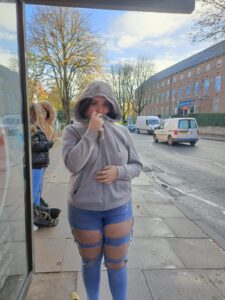 “The World Cup has been around for ages….so I don’t think it should be a problem now.” 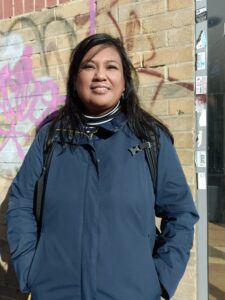 “If they have violated a lot of human rights, they shouldn’t be allowed to commercially be taking advantage of a sport that is supposed to be inclusive for everyone.” 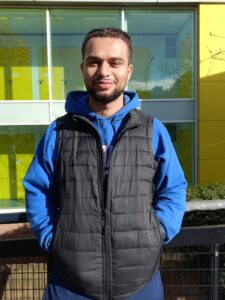 “First of all, Qatar obviously paid to get the World Cup there and the problem starts there. These things have happened before, even with Brazil. The migrant deaths are unfortunate…as far as LGBT rights goes,  I understand to some extent as we need to respect their laws. But overall, FIFA should definitely look into who they allow to host the World Cups.” 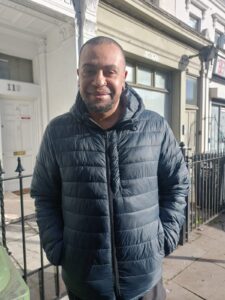 “I don’t think it’s right because people should have safety and what they do is not good for people and even for the environment. I’m not for what they (Qatar) do.” 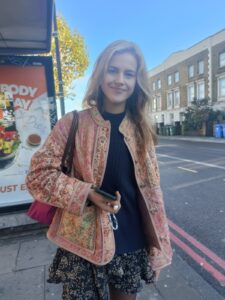 “I think it is very problematic. If you want to go and watch the game and you’re from a minority community you won’t feel safe. I just think it’s problematic as football, like all sports, should be about inclusion.”