An approach to social issues through art: dialogue with a London-based Vietnamese artist

Raven News > Uncategorized > An approach to social issues through art: dialogue with a London-based Vietnamese artist 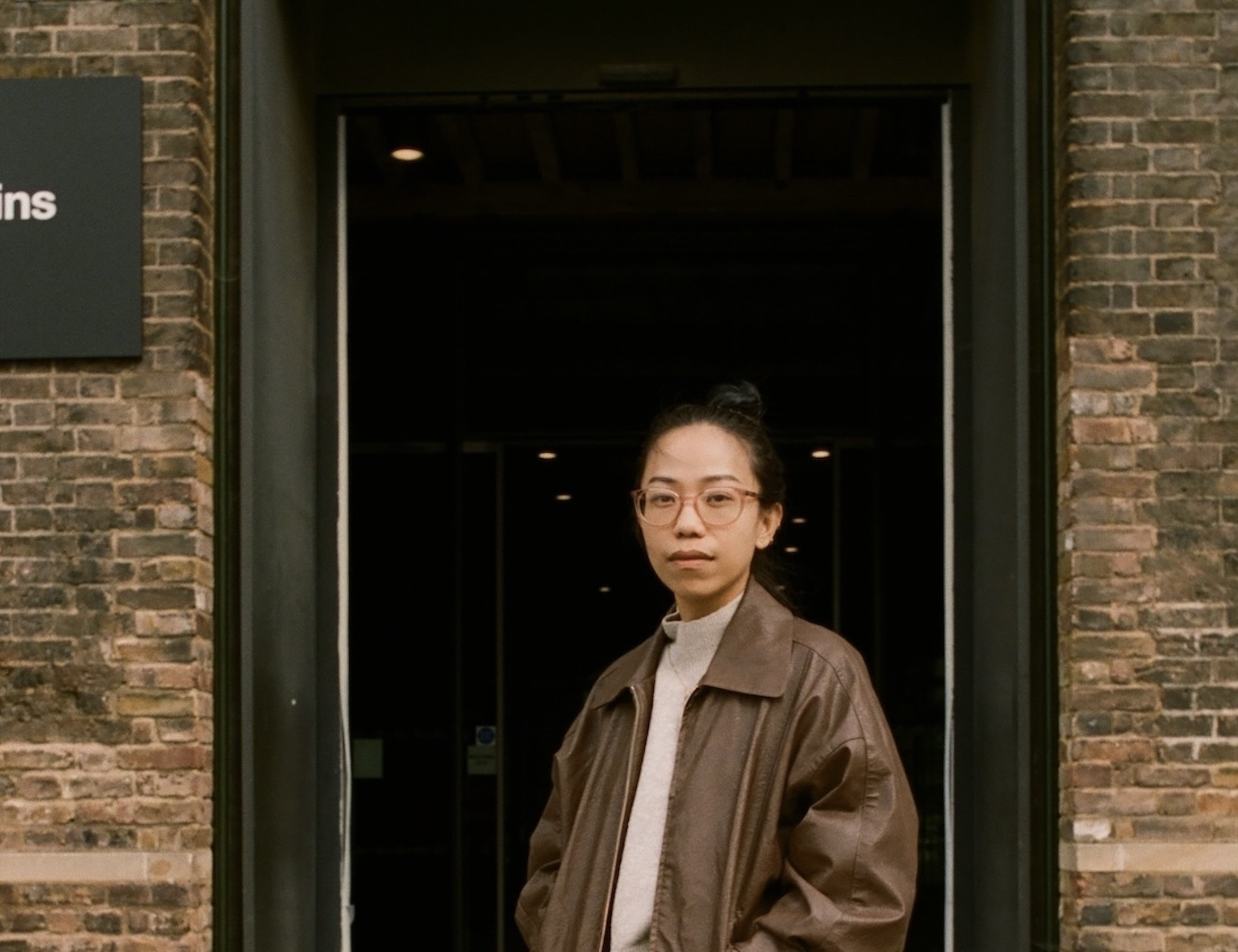 The Vietnamese visual artist Duong Thuy Nguyen has an upcoming exhibition “Dreams of a New Moon” in the Lethaby Gallery in London, from January 20 to February 1, about the traditional festival of Lunar New Year as many countries across Asia start their celebrations on January 22.

In the dialogue, Duong, also founder of the programme An.Other Asian, which connects young artists from Southeast Asia in London, shares her views on social issues in developing countries and how she expresses her concerns and protests in a hidden way through art.

“I don’t do art for art’s sake, but to resolve issues or protest. It is important to understand the core of the subject that I am researching through multi-disciplinary discourse,” she admits.

Through her practice, she seeks to raise awareness among people about what is happening now in developing countries in Southeast Asia, including Vietnam, and what the local communities are dealing with.

Growing up in Hanoi, the capital of Vietnam, during its rapid urbanisation process, Duong has witnessed enormous changes in her beloved hometown, with apartment buildings and shopping malls replacing farmlands.

As she recalls, in her childhood, her family used to go back to the village where her grandparents lived during summer holidays, but now they no longer have a place to go back to. Roads are built through the village over the rice farm, and her childhood playfields are replaced by factories.

Perhaps her outstretched awareness of social issues hidden in Hanoi, combining with her artistic skills, led Duong to choose the path of a multi-disciplinary artist. Besides being a visual artist, she is also a master’s student at the University of the Arts London, as well as a writer and a researcher. 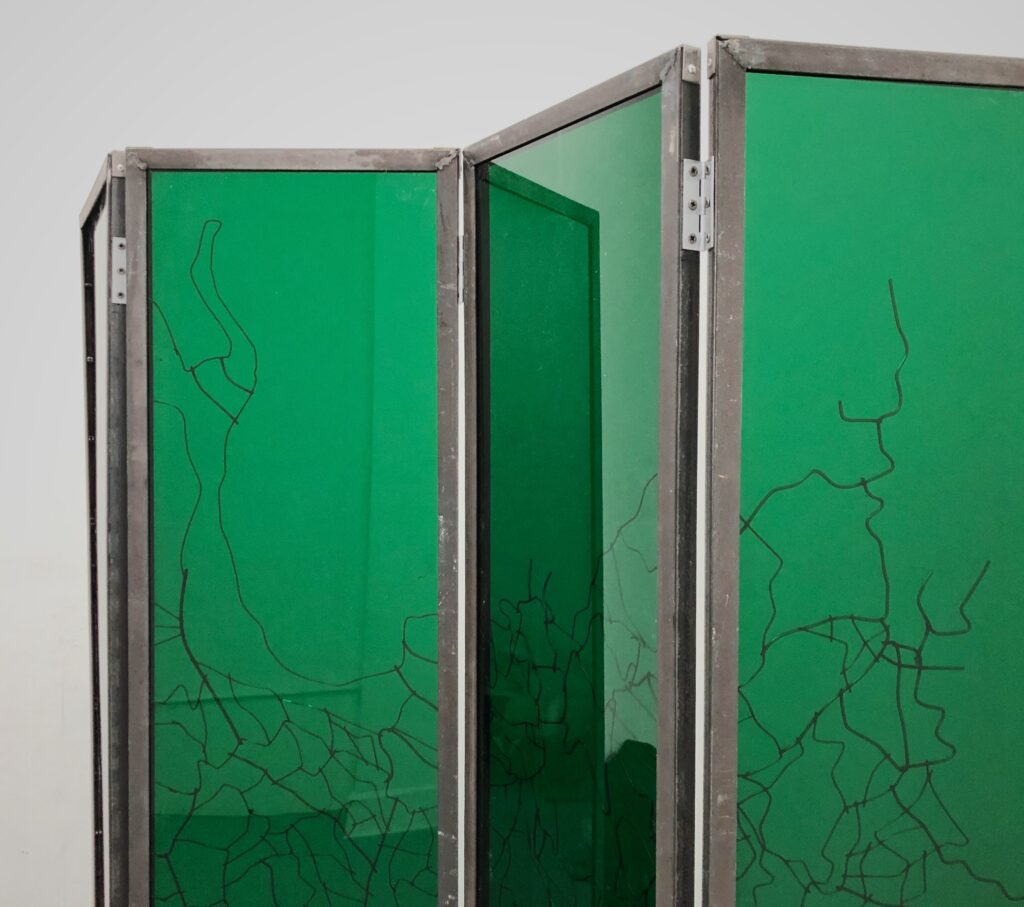 ‘Unnamed land’ by Duong Thuy Nguyen, exhibited in De-Oriented: A Different Perspective on Southeast Asia in April 2022. “It is a folding screen that one can find in every house in my village. In my work, it is engraved with the map of Hanoi and it is see-through, to express that a fragment of the story is always hidden. It also draws to the prediction that Hanoi will be flooded by 2100. When concrete covers the land, there is no way that water can be observed and channeled away,” explains Duong.

She has found herself unable to ignore the political, social, and historical problems that her country is facing every day. “Doing art for me is a way of bringing social messages closer to the citizens and creating a specific way for struggling communities to understand the situation,” she adds.

One of her most memorable experiences during work trips was an unexpected encounter back in 2020 with a resident from a small town near Hanoi. The 50-year-old man told her his whole family was dying of cancer because the area where he lived had been turned into a landfill, with trash piling up as high as a mountain.

She says there are a lot of examples like that in Vietnam, where many lives were taken away because of the environmental problems rooted in big cities during the rapid urbanisation and the consequences left behind by the colonial past.

Many social issues, including the effects of climate change, have affected Vietnam and other developing nations in Southeast Asia in a big way, but the governments in those countries haven’t done enough to bring the topic to light.

“I am striving to use my art practises to explore innovative ways of storytelling and archiving micro-histories to bring these narratives to a broader community,” she states.

Her journey to study for a master’s degree at the University of the Arts London and work as a visual artist in the UK started in 2021, coming from the need to “build up my experiences and to hone my artistic sensibility.”

As London is known as a multicultural city and a popular playground for artists, Duong considers her being in the English capital as an “opportunity that I’ve found lacking in my own country.”

“The arts programmes in Vietnam often focus on nationalistic and traditional techniques, shying away from a modern curriculum,” she explains.

In London, she has also found her passion shared with other young artists from Southeast Asia. Together, they created the programme An.Other Asian in 2021 to present their voices as minorities within London’s arts scene.

To begin, they curated the first exhibition “De-Oriented: A Different Perspective on Southeast Asia” last April to challenge stereotypes and misunderstandings about the cultures in their countries.

“Our goal was to feature marginalised and underrepresented Southeast Asian artists living and working in London,” Duong emphasises.

The group of young artists just expected a small audience, but surprisingly, hundreds of people attended the exhibition, which encouraged them to continue with their project and pursue their dream of expanding it and inviting more Southeast Asian artists to work in London.

Throughout the show, the group presented their perspective by telling stories about Southeast Asian nations on the frontlines of the climate emergency, facing political unrest and outdated gender roles.

“We have all grown up with the fingerprints of Western colonisation in our own countries–whether that was the French in Vietnam or the British in Indonesia. But, given the nature of colonisation, the reverse was not reflected back to Western countries,” she says.

Therefore, Duong’s aspiration, as she admits, is to bring hidden and overlooked stories from her homeland, plagued by deforestation, environmental destruction, and endangered cultural traditions, into the narrative of mainstream culture. 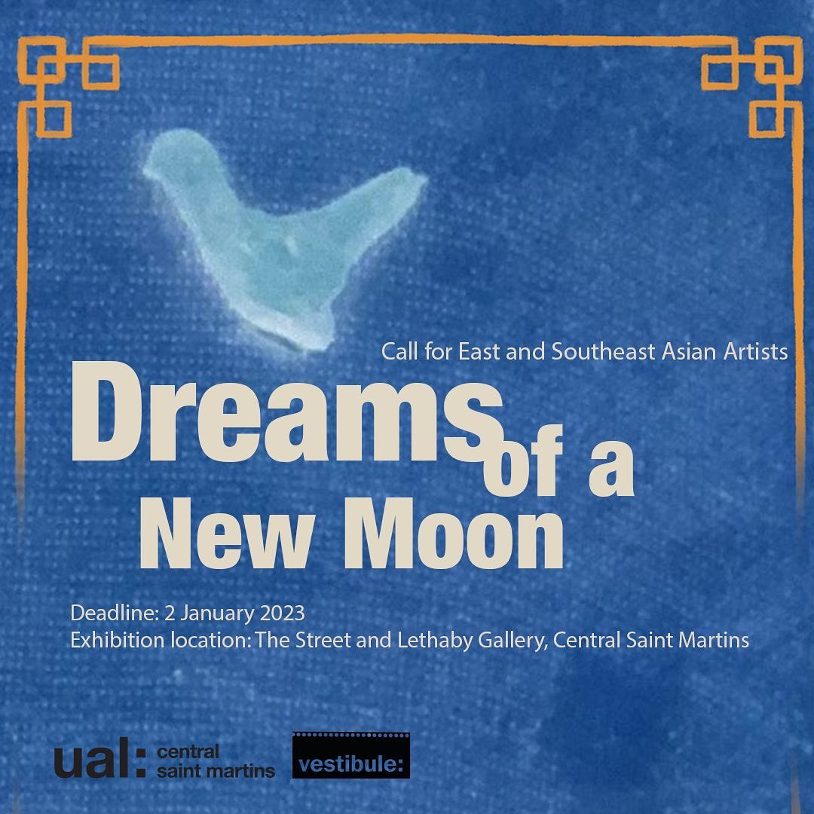 Duong has called for East and Southeast Asian artists to participate in the exhibition “Dreams of a New Moon” in the Lethaby Gallery in London, from January 12 to February 1, to honor the celebration of Lunar New Year /Photo credit: Duong Nguyen Thuy

Duong reveals her upcoming project is developing a Vietnamese archive at the Museum of the Home that envisions accurate representations and the preservation of the country’s identity.

As part of it, she has called for East and Southeast Asian artists to participate in the exhibition “Dreams of a New Moon” to honour the celebration of Lunar New Year, which marks the start of the lunar calendar in her home country, as well as other nations in Asia.