Food banks are not just photo ops for Tory MPs, Corbyn tells May 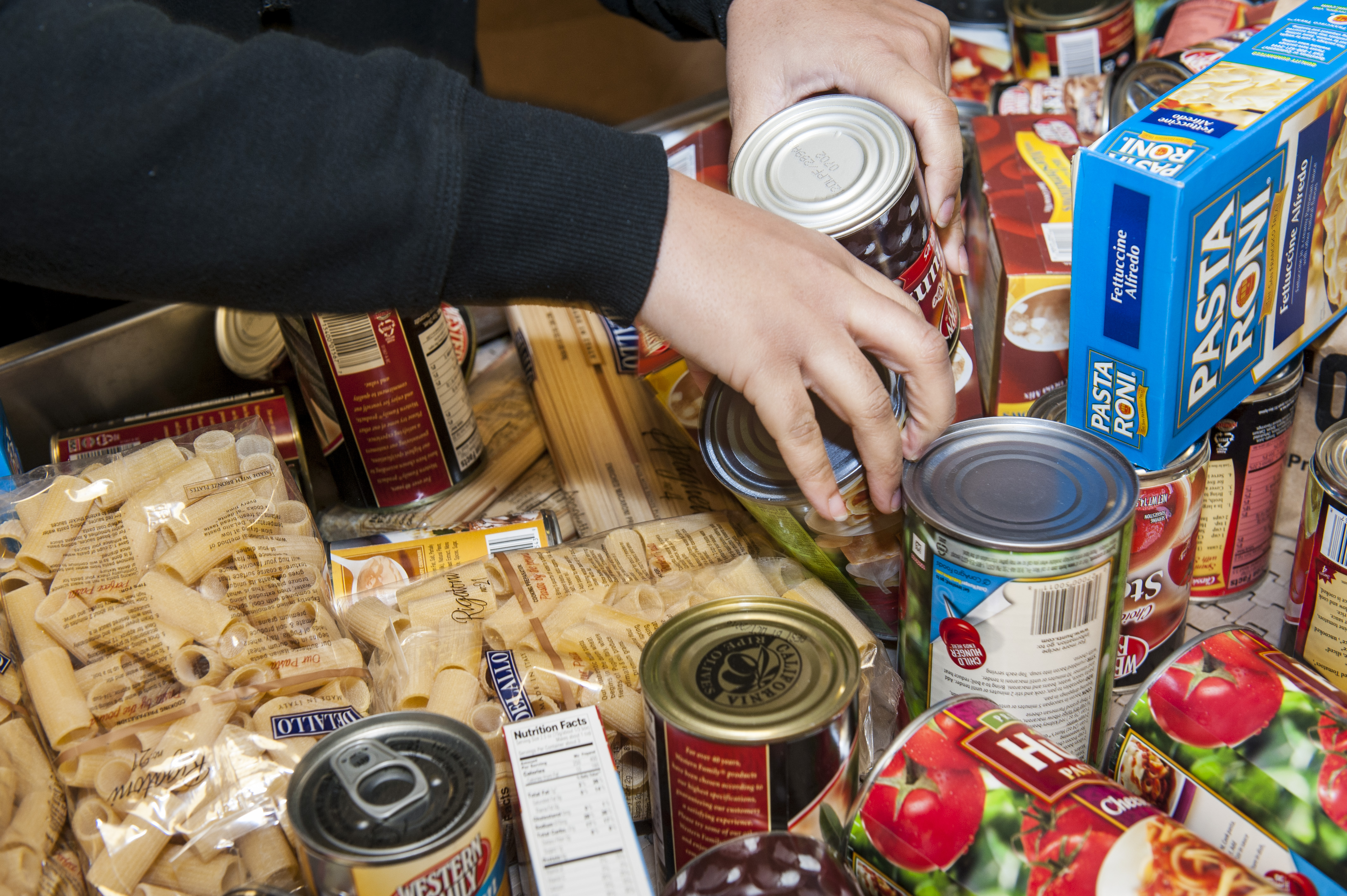 Charities have warned that food banks will face record demands this December, due to delays and cuts to people’s essential living benefits caused by the Universal Credit scheme. 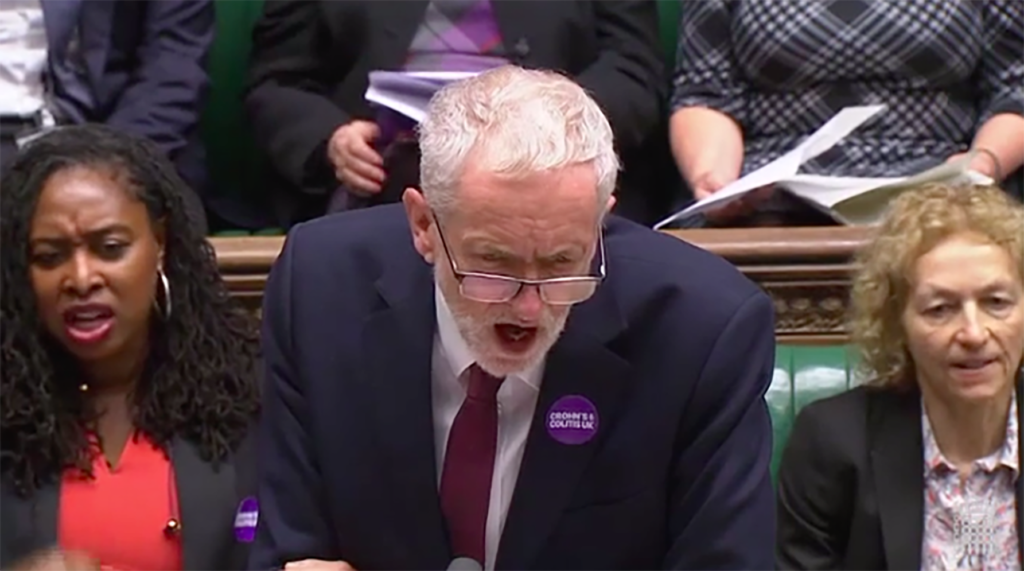 “Food banks are not just a photo opportunity for Conservative MPs,” he said, directly addressing Prime Minister Theresa May in Parliament.

“All of whom supported the cuts in benefits that have lead to the poverty in this country.”

Corbyn lambasted the government for the rise in poverty levels in Britain, instead of focusing on their precarious stance on Brexit.

May responded by emphasising her party’s record on the economy. 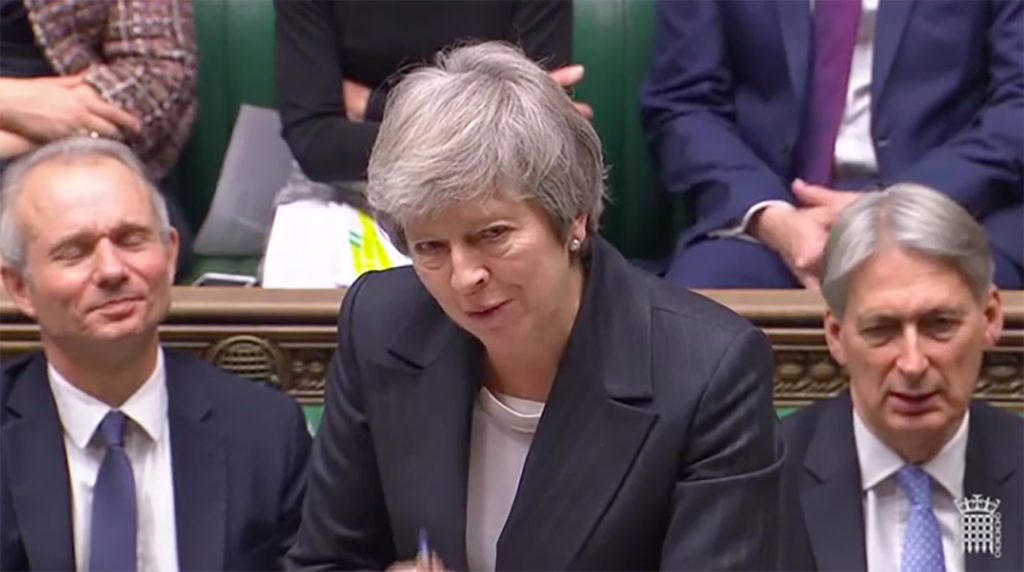 “We now see wages growing faster than they have for nearly a decade. We see employment at record levels, but what the right honourable gentleman wants to do, he talks about scrapping Universal Credit,” she said.

“What he wants to do is to go back to square one. That means going back to a system that left 1.4 million people spending most of a decade trapped on benefits.”

Conservative MPs faced a backlash after posting pictures of themselves online at food banks across the country this week.

The image of local MP grinning at a foodbank collection point is causing a lot of anger when people are suffering consequences of austerity and UC. Why are you allowing photos ops @TrussellTrust pic.twitter.com/muDRRsR59P

This is just fucking weird. Why are MPs celebrating their visits to foodbanks and – celebrating foodbanks? Why is this MP highlighting the fact that he’ll sling a can of beans at people who are thousands of pounds in debt because of welfare reform? This is doing my head in. https://t.co/7aja2tlLxO

Carol Bostridge is food chief operating officer at a London food bank: “I wouldn’t be keen for any politician to be down there with a camera, of any sort,” she said.

“We have had visits from politicians, and I’m very happy for them to come down, but I need them to be coming down to find out and to listen. I’m not having them bring their cameras down.”

The Lewisham food bank opened six years ago, and demand has been increasing ever since. It now shifts one tonne of food per week.

“Going forward, our biggest challenge is going to be Universal Credit finally being rolled out in Lewisham,” she said. “That will add to people needing our help, because they’ll go five or six weeks without much help.”

The flagship benefit scheme has not been fully deployed in Lewisham yet, but it is planned for the coming months. “We are bracing ourselves,” said Bostridge.

The Lewisham foodbank is currently seeking donations of long-life food and toiletries, rather than pasta or beans. If you wish to donate or find out more, please click here