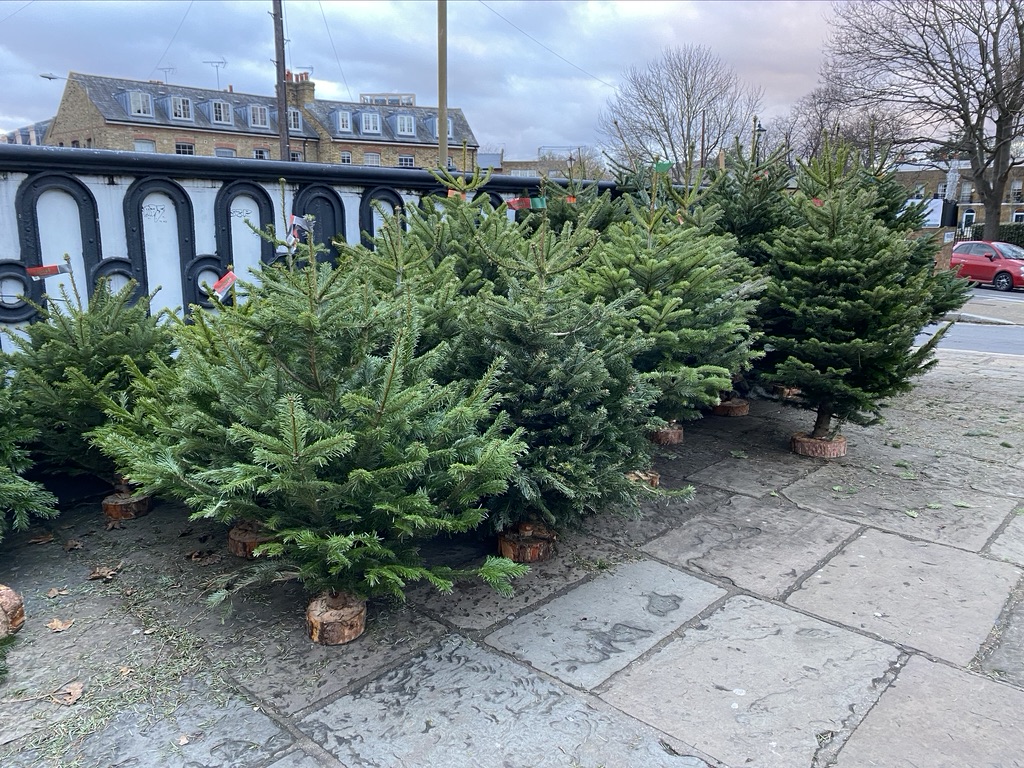 UK farmers usually sell between six and eight million real Christmas trees every year, according to the British Christmas Tree Growers Association(BCTGA). But this year, they predict it could reach as many as 10 million.

Pippa Wild from the association says to Raven that the last week in November and the first week in December have shown record sales for their growers.

“A significant number of new customers have chosen to have a real tree for the first time.”

She explains the high demand for fresh trees is down to less people going away on holiday. People will celebrate in smaller groups compared to normal years with their trees.

The government allowed tree farms and sellers to reopen during the second lockdown, reclassifying them as essential retailers.

But some growers reported they were already aware of the increasing demand for Christmas trees at least about a month before that.

Barnaby MacFie from Frenchay Forestry in Bristol commented on the BCTGA’s website: “We delivered a tree on November 9, which is unusual.”

“The phone has been ringing off the hook with customers wanting to start Christmas early. People keep asking when they can get their trees.”

Dave Brown from Infinity Christmas Trees in Herefordshire also reported in early November that their wholesale business has already been 23 per cent higher than this time last year.

Another option for having fresh Christmas trees is renting. London Christmas Tree Rental said their trees were sold out on November 16, which was about two weeks earlier than last year.

How about other countries?

The UK isn’t the only country seeing a boom of fresh Christmas tree sales.

BNN Bloomberg reported a high demand for real trees in the US.

About 25-30 million Christmas trees are sold in the country every year. Doug Hundley, a spokesperson for the National Christmas Tree Association in the US, estimated the industry could easily satisfy 90% of all sales by this weekend.

In Canada, there has also been a dash for Christmas trees according to CTV News.

Suppliers say there has been a substantial increase in demand over the years, but this season especially has brought people out in desire for a fresh-cut tree. 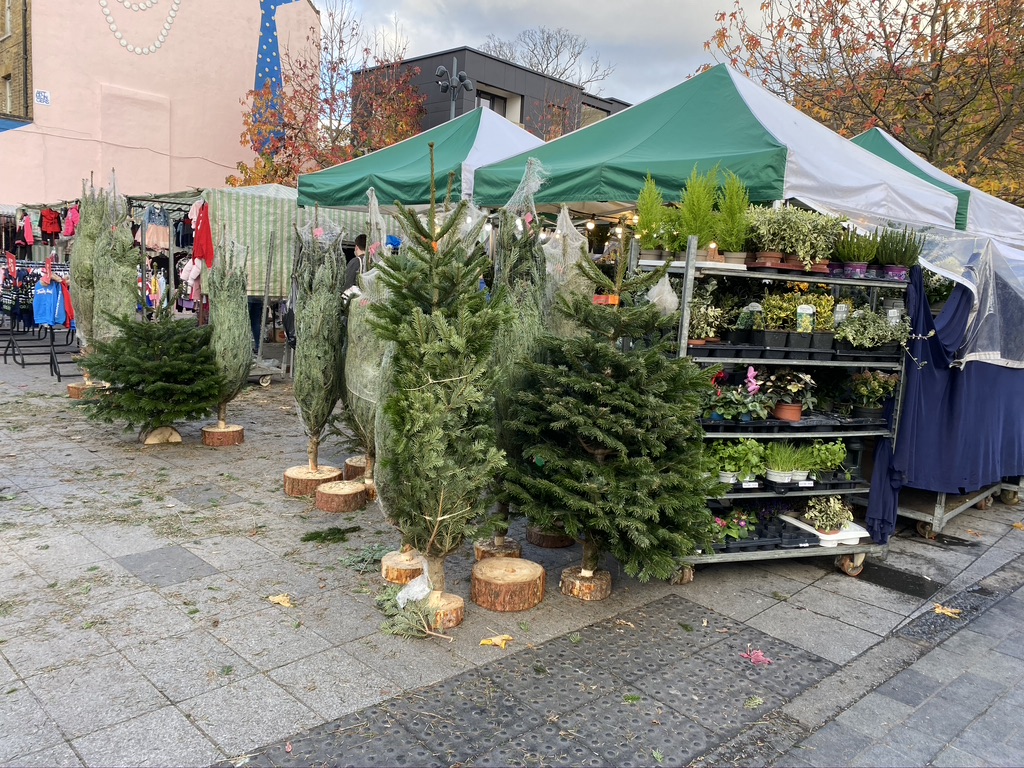 What has pushed people towards fresh trees?

Raven spoke to customers at pop-up tree shops in Greenwich and Deptford High Street. Almost 80 per cent of them said they were buying real trees for the first time.

“I got a Christmas tree for the first time since I started to live with my partner. We spend holidays abroad in normal years. But this year we will be stuck in our flat. Decorating a tree will be one of a few things we can do to enjoy Christmas.”

“This is the first time we’ve bought a fresh tree. We’ve got only artificial ones. This fresh tree is for our kids. Their lives have been so disturbed due to COVID-19. We just want them to have a proper Christmas.”

“I’ve never gotten a tree until today. My roommates and I are international students and won’t return to our home countries during holidays, so we’ve decided to do something different over Christmas.”

“My wife and I bought a seven-feet tree as we do every year. But we came to the shop a bit earlier this year. We usually put up a tree a few days before Christmas Eve. But now we are both working from home, so we have enough time to do it.”

“I buy a fresh tree every year, so I didn’t know about a boom in real Christmas tree sales. But it doesn’t surprise me. I reckon people just want to have a wonderful Christmas – particularly this year.”