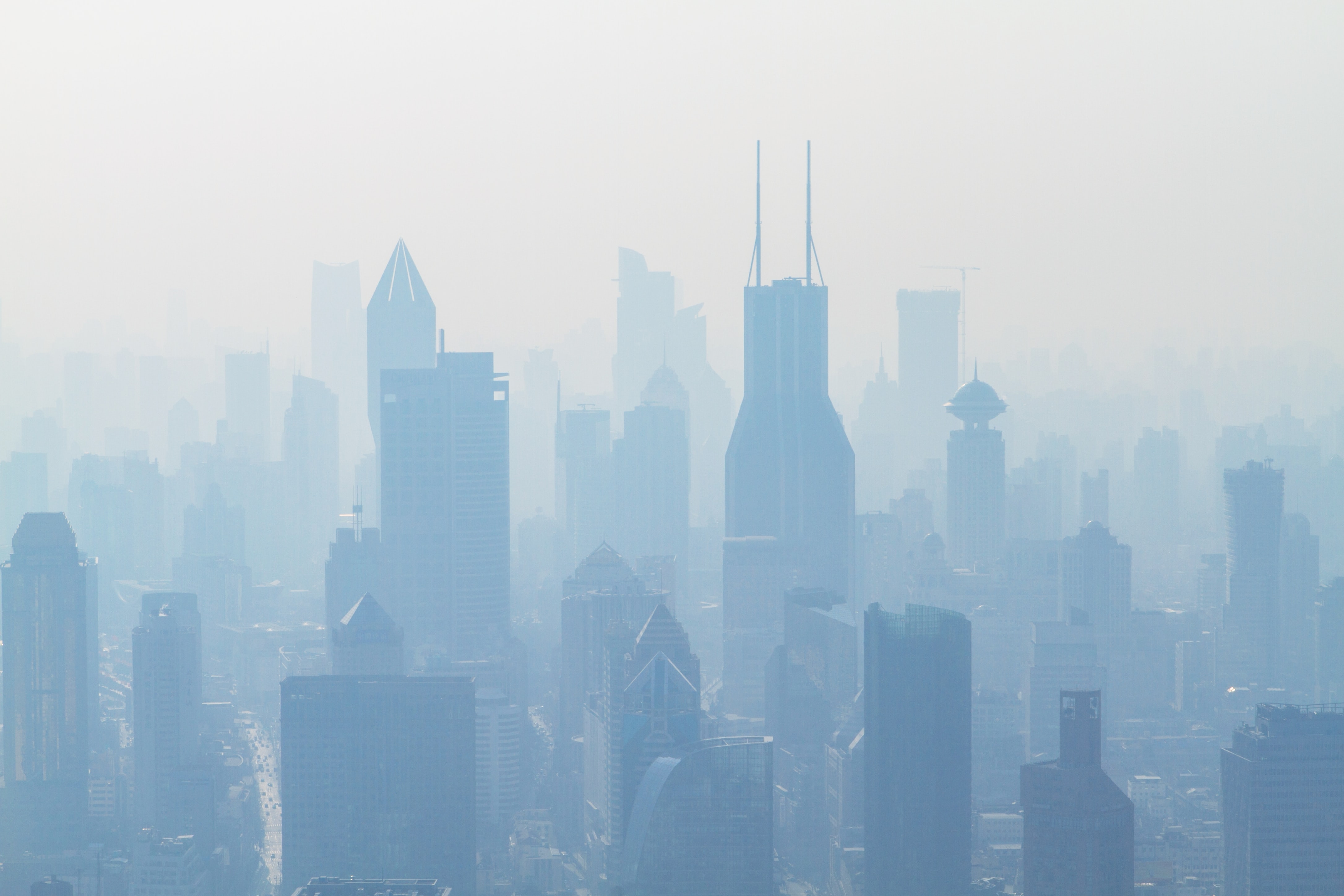 A clinic is set to open in Tower Hamlets for children to counter rising air pollution at Royal London Hospital in Whitechapel.

The Barts Charity has awarded the Healthcare Innovation Grant of approximately £500,000 to the Blizard Institute, Queen Mary University of London. The aim is to establish a Children’s Environmental Health Assessment Service at the Royal London Hospital, which is a part of Barts Health NHS Trust.

Barts Charity chief executive Fiona Miller Smith said: “We are thrilled to support this critically needed air pollution initiative which could potentially improve the lives of many vulnerable young people in East London.”

She said: “As a charity, we are committed to enabling cutting-edge innovation that tackles the health inequalities within our communities.”

The project is being led by Professor Jonathan Grigg, a leading academic and Clinician who plans to create the first NHS Children’s Environmental Health Assessment Service.

Professor Grigg said: “There is an urgent need to reduce children’s exposure to air pollution to reduce the likelihood of them developing or aggravating asthma and other allergic diseases.

The health impact of the air within our homes and schools needs to be taken seriously as a significant source of ill health.”

“Currently, no NHS clinical service has the expertise to address the breathed environment of their patients, and it is this major clinical gap that we propose to tackle by developing the first UK Children’s Environmental Assessment Service.”

The clinic aims to inspect the impact of air pollution on children by determining the key areas where they come in contact with it. The children will be given portable devices in their backpacks to measure pollution at schools and other areas.

Moreover, devices to measure pollutants will be installed at children’s homes, and a detailed exposure report will be created for each child. These will include suggestions to reduce their vulnerability to toxicity.

East London suffers from high levels of air pollution. The clinic is a revolutionary step towards helping children suffering from chronic lung diseases such as asthma.

Fossil fuel combustion from vehicles results in the emission of tiny particles called soot which harmful impacts the lungs. Moreover, nitrogen dioxide, released through cooking, heating, passive smoking, and most traffic, is further detrimental to a child’s health.

Another major pollutant within the homes is moulds, a microscopic fungus that grows in damp places. It emits volatile organic compounds into the air, which increases the chances of suffering from respiratory disorders, including severe allergies, wheezing, breathlessness, or asthma.