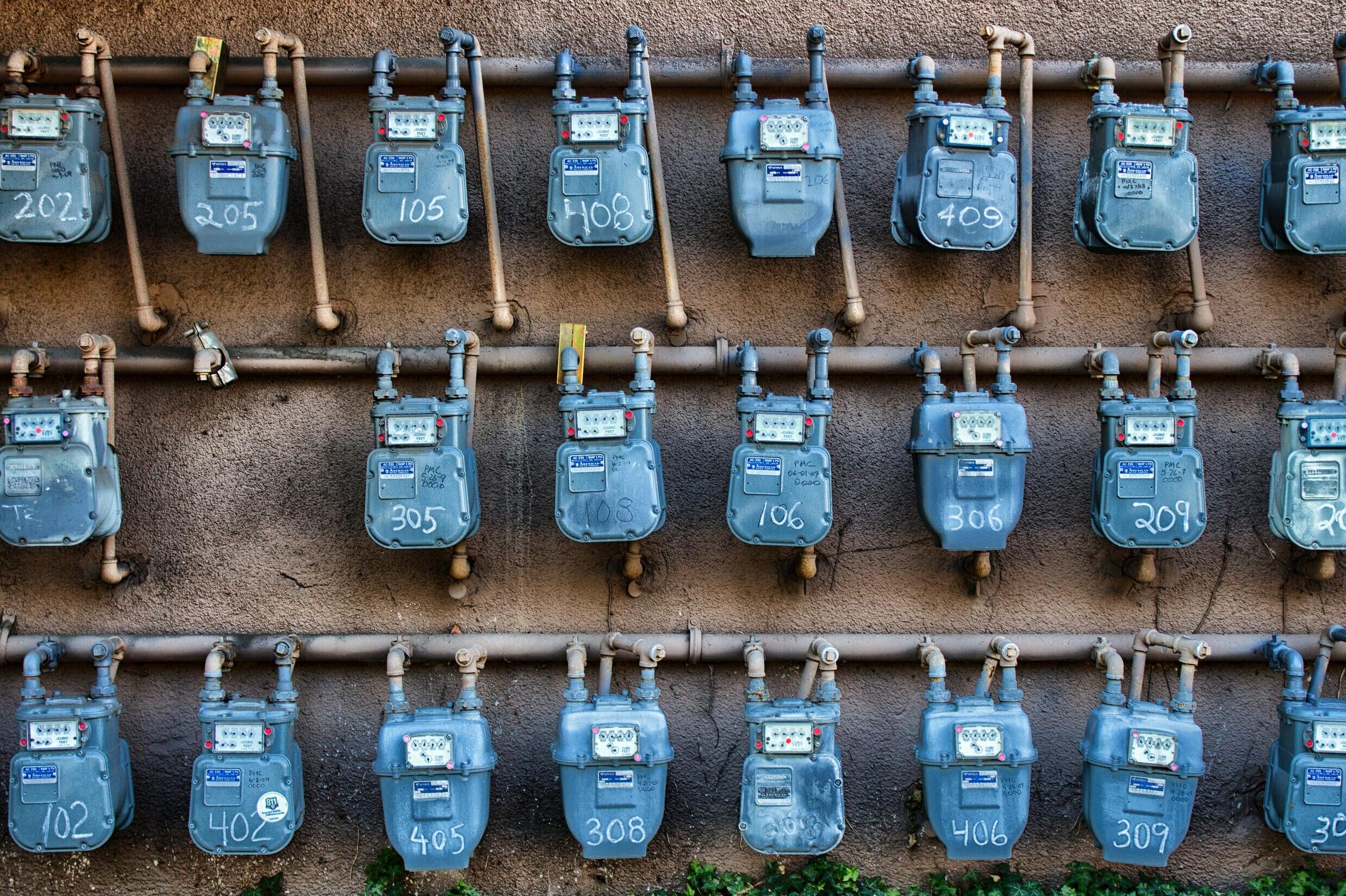 Britons entitled to energy bill subsidies are missing out as over 40 per cent of households have not redeemed their discount vouchers.

The latest data from the Department for Business, Energy & Industrial Strategy showed over 27 million UK households received their payments last month, but only around two thirds of prepaid meter users have redeemed their vouchers.

Policy director of the National Energy Action (NEA), Peter Smith, said: “We’re finding vouchers are being sent out with the wrong name or incorrect personal details.”

While people with smart meters have the rebate from the support scheme automatically applied on their electronic accounts, those on traditional prepayment meters are sent redeemable vouchers via text, post, or email instead.

In total, only £79.6 million worth of vouchers have been redeemed out of the £135.5 million worth delivered to customers by energy suppliers since October.

Smith said: “Because (in-store payment service) Payzone aren’t taking part in the scheme, some customers are having to travel long distances to access support.”

Although customers have been advised in advance of the scheme launching about how the discount will be applied, they lack information about their options in the case of missing vouchers.

Thousands have gone on Twitter for advice, with British Gas receiving over 4,000 mentions in the last seven days.

One user said: “How can we complain about @BritishGas refusing to pass on the Energy Bills Support Scheme even though we are eligible?”

Hey @ofgem – how can we complain about @BritishGas refusing to pass on the Energy Bills Support Scheme even though we are eligible? They are saying we are tenants although same family living here for 38 years. No multi tenancy. @BritishGasHelp won’t help @MoneySavingExp

Another user said: “Should have gotten mine in October still waiting and they can’t given me a time frame on when I’ll get it…@BritishGas”

Councillor Mike McCusker from Salford City Council was 209th in line when he contacted British Gas on behalf of Cremer House residents who are still without vouchers.

He said: “I need British Gas to check that they are putting flat numbers on the letters, otherwise they are left in a communal hall.”

The customer service team said each resident needs to join the chat queue and make their own requests.

Currently there are over 7 million people across the UK on traditional prepayment meters, and the number is rising as energy companies insist on switching customers with debts to prepayment meters. 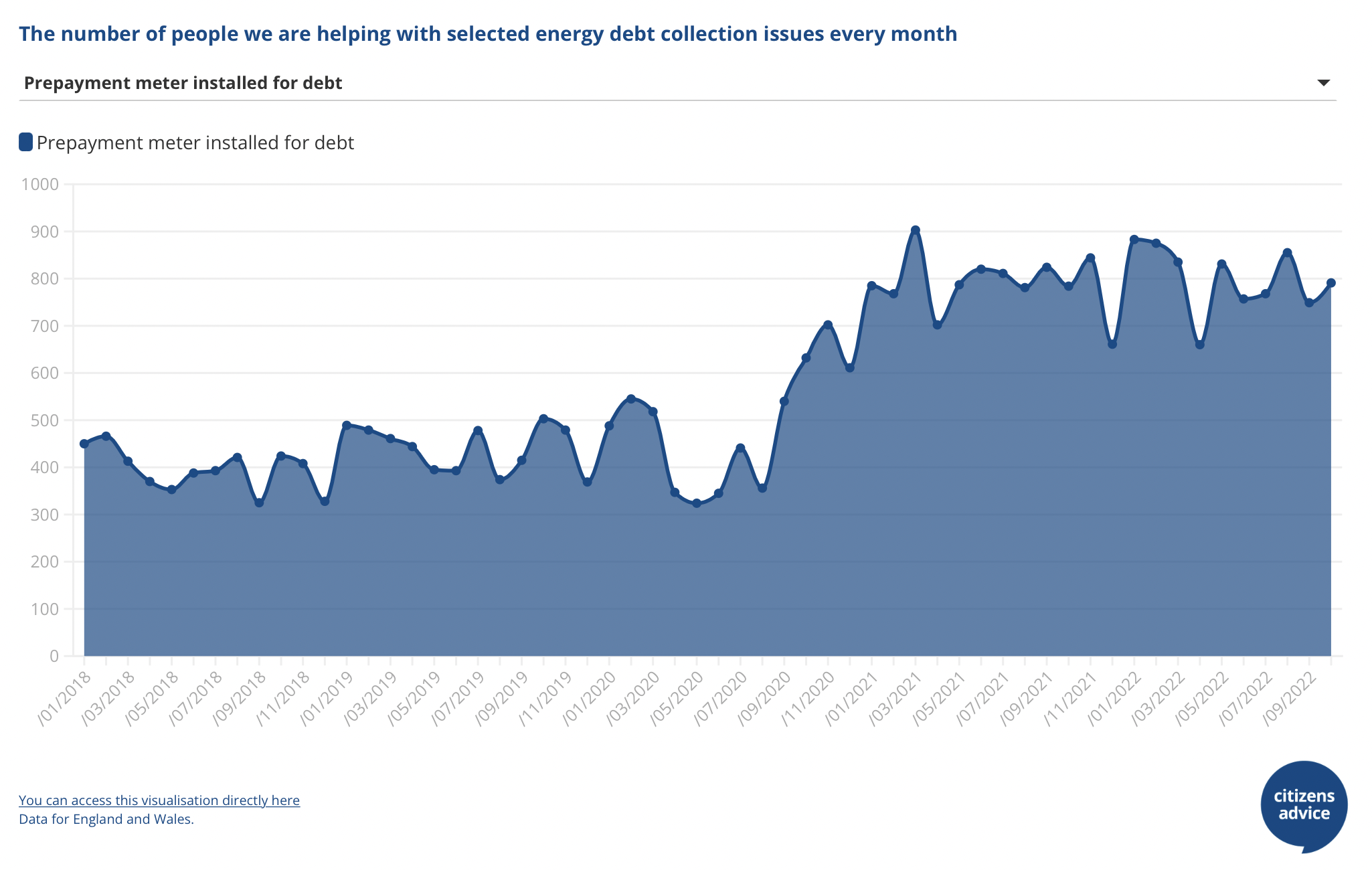 The UK government has urged suppliers to make several attempts to contact customers who have not redeemed their vouchers.

Vouchers can be reissued by the supplier on request after their 90-day validity to ensure it helps people over the winter months. All vouchers must be redeemed by 30 June 2023.