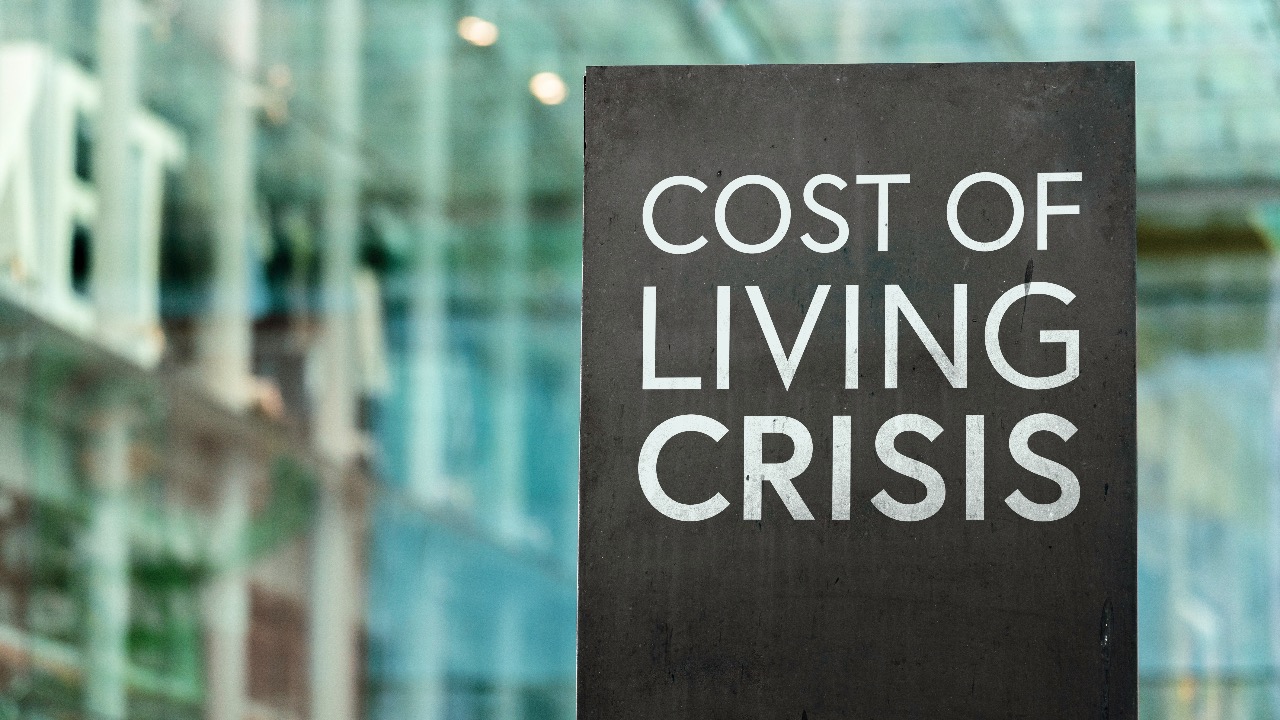 The latest data released by Joseph Rowntree Foundation showed that low-income households could not afford basic amenities as the weather worsened.

Organised by JRF in association with Savanta, 4,251 people took part in the survey, held between October 31 to November 25.

The bottom 40 per cent of incomes were asked about the methods they resorted to, keeping in mind the cost of living crisis.

As per the survey, in 2022, three million low-income households could not keep their homes warm because they could not afford them.

Amid freezing temperatures across the UK, the new analysis highlighted that most low-income families could not afford to heat their homes.

Urging the Government to step up, JRF Senior Economist, Rachelle Earwaker, said: “The Government must see that families won’t be able to get through the winter on the current levels of support.”

She added, “For hundreds of thousands of households, it is not a choice between putting the heating on. Our research shows they cannot afford anything recommended to protect themselves from the effects of plummeting temperatures.”

A cold weather alert from the UK Health Security Agency was issued, which said people at risk should try and heat the rooms they use most to at least 18 degrees Celsius, wear extra layers and have plenty of hot food and drinks to keep warm.

The survey examined the case of loans or credits, under which it was found that an average low-income family in arrears owes over £1,600.

While approximately 4.3 million low-income households could not afford essentials while also being behind on bills like energy or rent.

Nevertheless, JRF research showed that many households need help to afford the essentials. According to the research, around 710,000 households were without adequate clothing, food, and heat.

As per the survey, in 2022, 2.4 million low-income households borrowed money or used credit to pay their bills.

Giving an insight on the rising debt, Earwaker said that “energy bills, while capped, were still almost double what they were last winter, and housing shortages, rising rents, and mortgage payments were overburdening budgets across the country.”

She added, “The dangerously cold weather on the horizon was a cause for concern. People were being forced to wager their financial health and whether they can afford more debt, against their wellbeing without sufficient heat, clothing or hot food.”

In addition, the report also found that a fifth of all low-income households went without food and heating. This has increased by a quarter for those in the bottom 20 per cent of incomes.

Earwaker said that the “prices of essentials were still soaring” and the UK was “experiencing historically high inflation.”

Calling these times “historically difficult,” Earwaker called upon the Government “to ensure that they help everyone in need.”

About the disturbingly low basic social security level, Earwaker said: “without substantial changes, people were not able to afford the essentials which many take for granted.”

Comparing these findings to JRF’s last report published in May, the organisation found that Rishi Sunak’s cost of living support package had not reduced the levels of financial burden or material deprivation.

JRF called for the Government to set a Basic Rate of Universal Credit to help people afford the essentials, including food.

Recently, Twitter was abuzz as the #Costoflivingcrisis trended on the social media platform, where people complained about various issues they faced in their households.

My gas stats, take into account it is only the 10th, and look at the comparison between Jan and now usage/cost. #energybills #CostOfLivingCrisis pic.twitter.com/O17zoEcnr1

In this tweet, one significant aspect of cost of living crisis, i.e., rising electricity bills, has been brought to light:

This is unbelievable—the most expensive electricity in the WORLD.

Is @RishiSunak sat on his hands?

People are going to suffer tremendously – many will die, and this Government is clueless 😔

Good God, how bad does this have to get..?

Our fixed energy deal ended in September. We were paying £160 a month for gas & electricity. We have had to put the heating on as the kids have been off sick & cannot let them freeze. Submitted a meter reading the other day & for 5 weeks we’ve used £640! #CostOfLivingCrisis #energybills

The cost of living crisis affects individuals and households and impacts those with small and medium-sized businesses. One such case has been that of the Westbrook brewery, which shut down due to the rising crisis:

Another #Warrington business is closing its doors due to the #CostOfLivingcrisis#CostOfLivingCrisishttps://t.co/4riE8sqttI