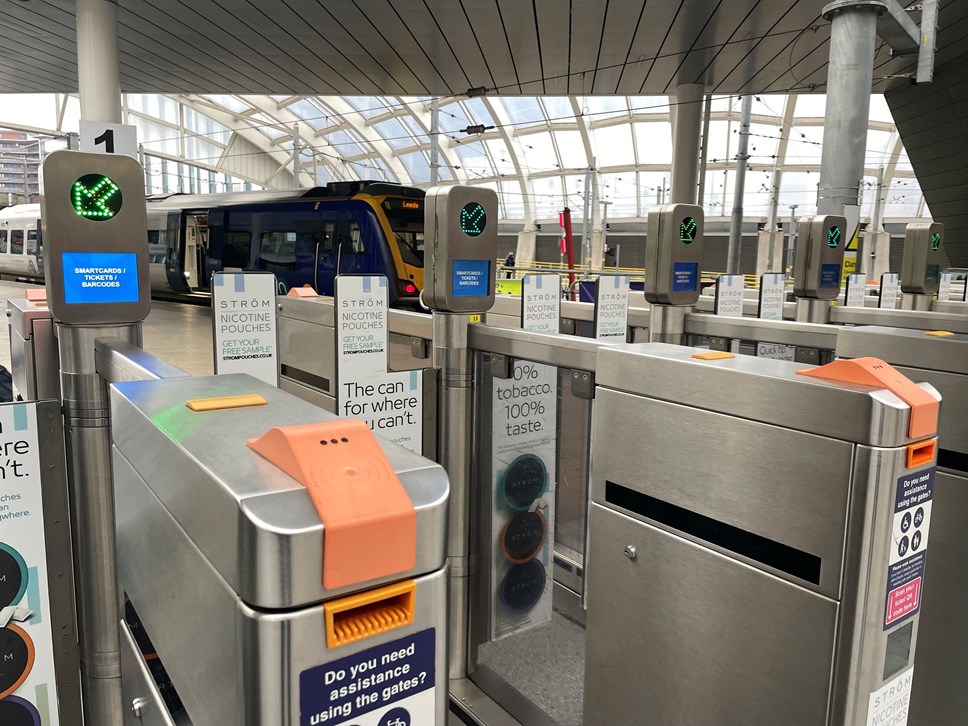 The Northern network will deploy new technology across Northern-managed stations to catch fare dodgers and chancers using the wrong tickets at station barriers.

The technology will be set up at various known hotspots across Northern-managed stations.

Customer and commercial director at Northern, Mark Powles, said: “This technology will be invaluable for our gate line and revenue protection colleagues whose job is to ensure ticket checks are carried out quickly and efficiently.

The system was installed at Manchester Victoria for a trial run. It helped detect 180 fare dodgers in one day, and around 900 were caught during the entire trial period, from September 20 to October 29, 2022.

Around 79 people were issued penalty fares worth over £1,500, and 101 investigations were launched into various ticket irregularities. 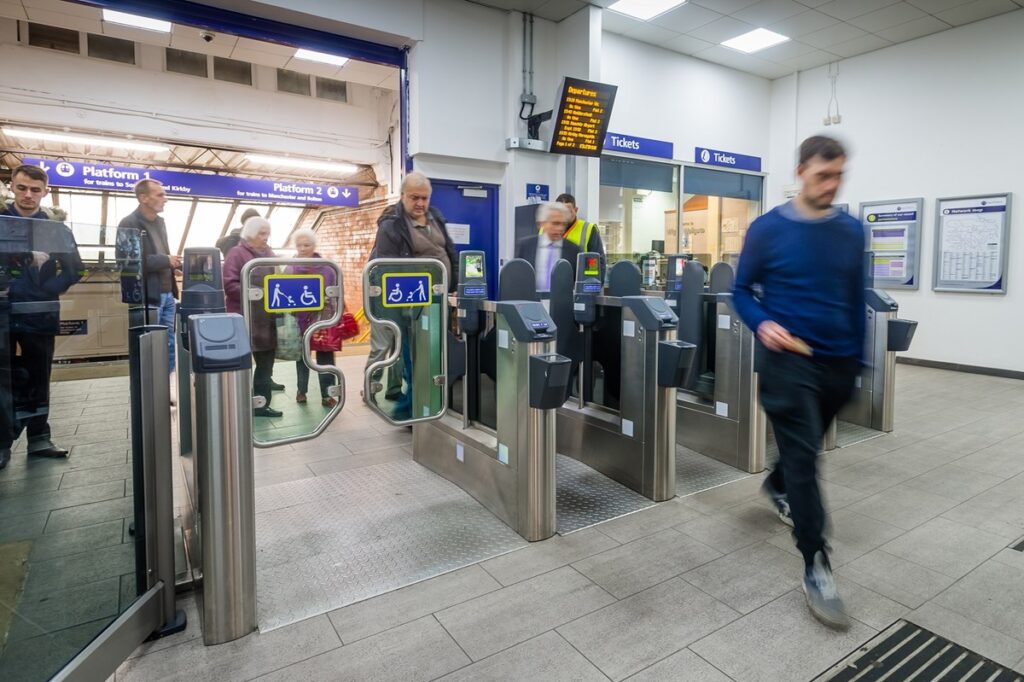 The new technology will detect and alert the staff if that validity requires additional checks, such as presenting the authorised and appropriate railcard.

Powles said: “Unfortunately, we know that a small minority of customers try to exploit the automated nature of barrier checks to travel on tickets they know they are not eligible to use.”

“The kit is very easy to install and can be deployed to know hotspots across the whole network to help tackle this fraudulent activity,” he added.

Automated ticket checkers will be smarter as they will quickly and accurately check whether the ticket is valid or not.

Northern Trains is the second largest train operator in the UK, with nearly 2,000 services a day to more than 500 stations across the North of England.

Around 300,000 people use automated barriers across the Northern network every day, and checking everyone is a considerable task, particularly at the larger station and even during rush hours.

Industry body, the Rail Delivery Group, estimates around £240 million of loss each year through fare evasion on Britain’s railway.

Last month, the Department for Transport announced revising the penalty rates for travelling on a train in England without a valid ticket from £20 to £100 from January next year.