Balenciaga gets involved in controversy over inappropriate ad-campaigns 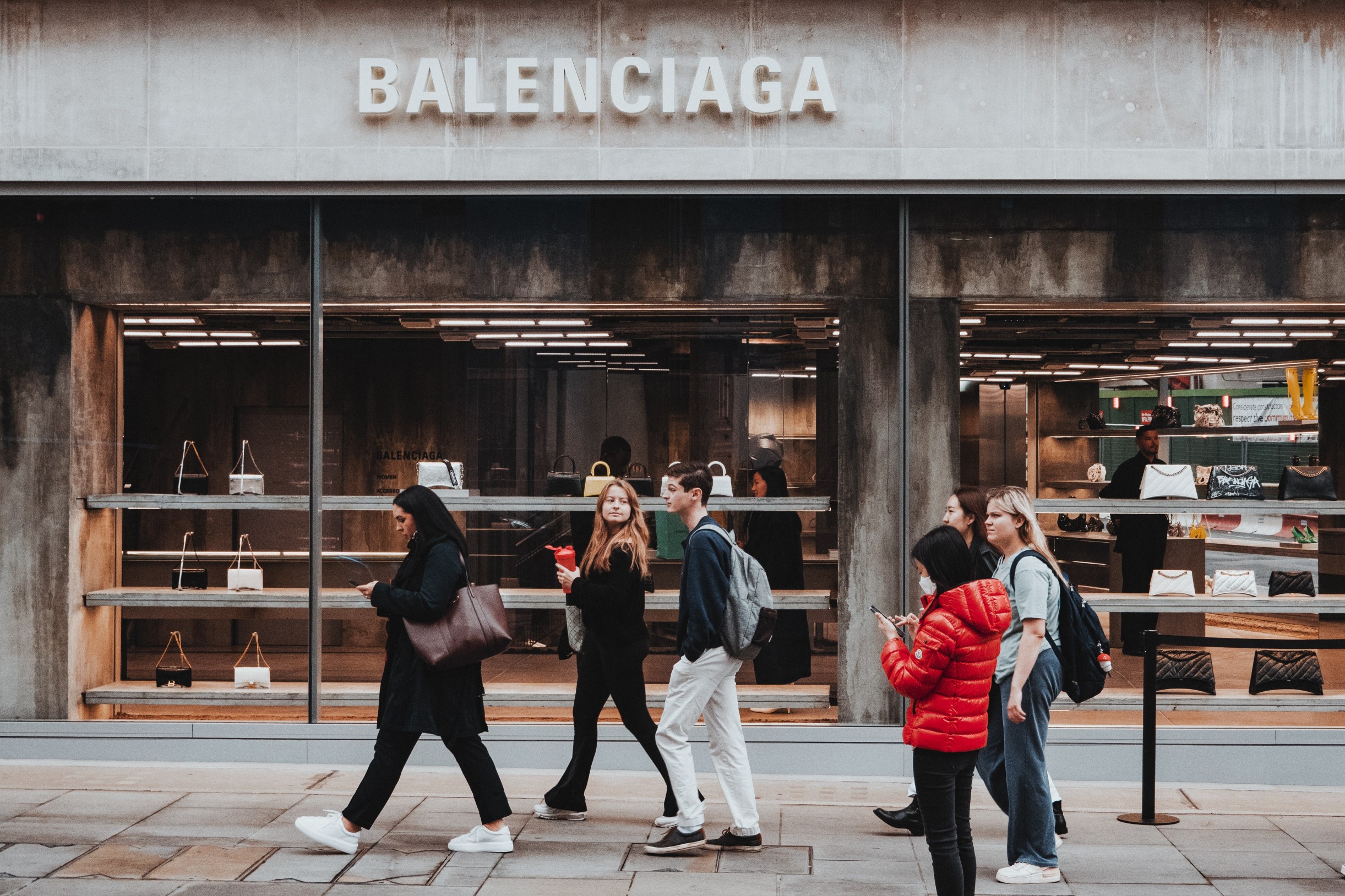 Photo by Samuel Regan-Asante on Unsplash

Leading fashion brand Balenciaga was involved in controversy after their ad-campaign with pictures of children clutching teddy bears in bondage gears was launched last month.

The brand had launched a second ad campaign featuring photos that included paperwork on child pornography laws.The brand has been accused of promoting sexual harassment and grooming of children.

With the launch of the two ad campaigns, the brand received backlash from public figures worldwide.

Photographer Gabriele Galimberti who photographed the children has been receiving abuse and death threats since the campaign was unveiled.

Addressing the controversy, Creative Director of Balenciaga posted on his Instagram, “I want to personally apologise for the wrong artistic choice of concept for the gifting campaign with the kids and I take my responsibility.”

The brand has had famous designers like Nicolas Ghesquiere and Alexander Wang as Creative Directors.

Demna Gvasalia has been the Creative Director since 2015 and is now at the centre of the ad campaign controversy.

He also acknowledged that, “it was inappropriate to have kids promote objects that had nothing to do with them.”

Balenciaga “strongly condemned” child abuse and never intended to “include it in our narrative”.

A lawsuit was filed by the brand against the campaign’s production company North Six Inc. and its agent Nicholas Des Jardins.

Jardins’s agent said the designer was being used as a scapegoat and that Balenciaga employees were present at the shoot.

Earlier this month the brand dropped the $25 million lawsuit against North Six Inc.

A London protester stuck a “paedophile” sticker on the window of a central London Balenciaga store amidst the controversy.

The photographer denied having made any decision on the props and that the child models were children of the brand’s employees who were also present at the shoot.

“I can recognise if we are going too far or not, but on that occasion I trust them and I didnt see anything so wrong” added Galimberti speaking to The Guardian.

Lecturer in Fashion Design at University of Westminster, Rosie Wallin said: “ Some types of controversy can be good for a brand image of course, it is just more important than ever that such tone deaf and hugely damaging ideas don’t make it past the drawing board.”

Wallin also added that “diversifying the creative teams” by including more women, people of colour, backgrounds, gender expressions and sexuality would make it “less likely to fall into such problematic territory.”

Fashion influencers and insiders have expressed their boycott by throwing away and burning Balenciaga products they owned.

This is not the first time Balenciaga was caught in such a huge collision. They sold destroyed sneakers for £1506, dressed their models like refugees and made them walk on a muddy runway carrying bin bags made of expensive leather.