Vox Pop: Is the government’s recommendation to increase minimum living wage by roughly 10% enough in this cost-of-living crisis? 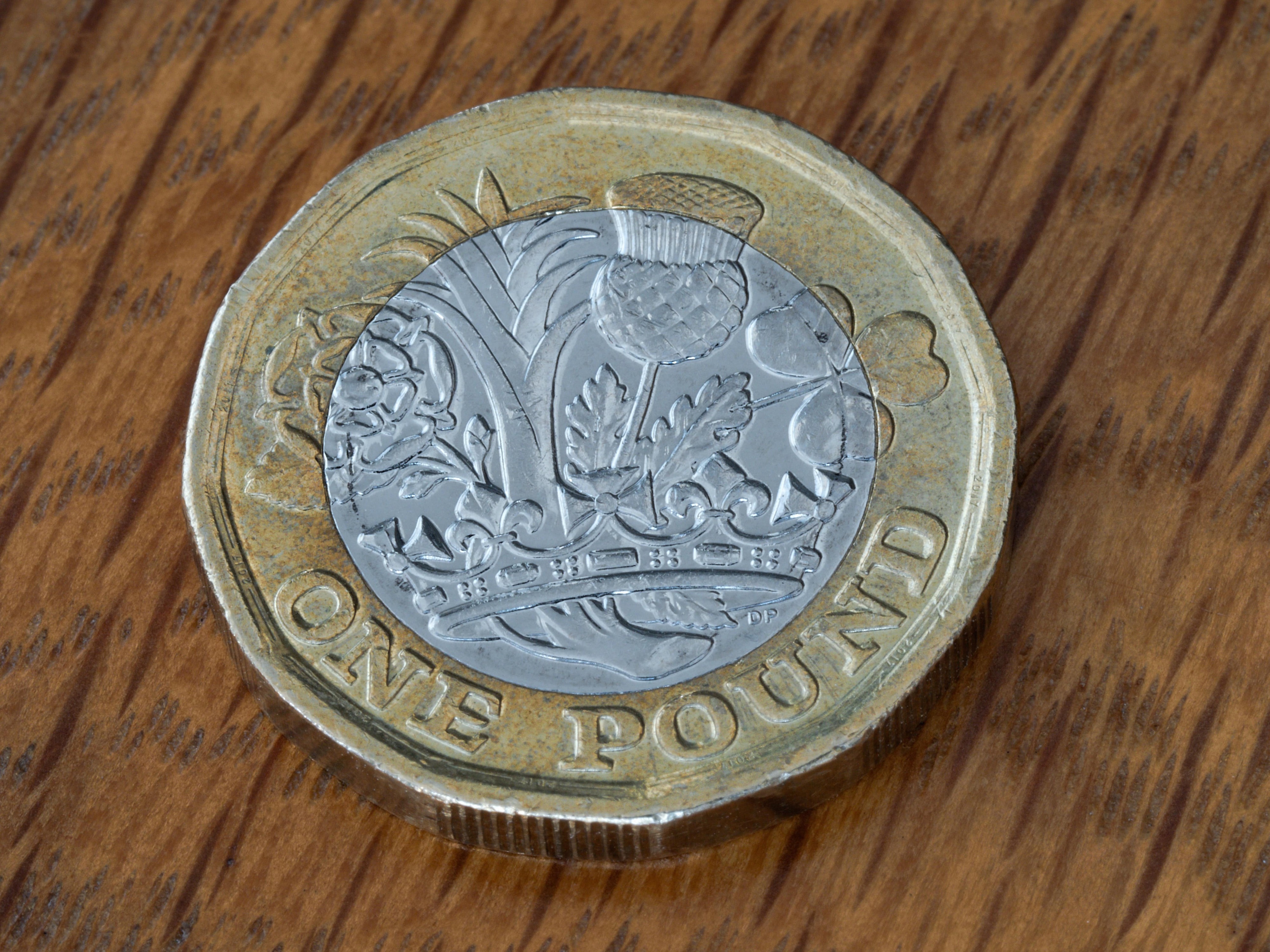 Chancellor Jeremy Hunt has approved a recommendation to increase the minimum national living wage by 9.7 per cent as the country drowns in deep economic peril.

The news came as a relief for a multitude of working class as it would benefit almost 2.5 million people in the United Kingdom.

However, compared to the high inflation rate, coupled with the cost-of-living crisis, the proposed change does very less to mitigate the issue. The energy price cap is also set to increase from £2,500 to £3,000 for an average household for 12 months from April next year. 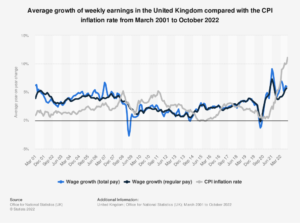 The move will have a significant effect on casual workers who are usually the ones paid the minimum wage rate. A vox pop was therefore conducted to gather the sentiments of this lot on the proposed change. Full-time and part-time workers, as well as job-seekers, were asked about their views on whether the proposed raise is adequate to survive in this cost-of-living-crisis. 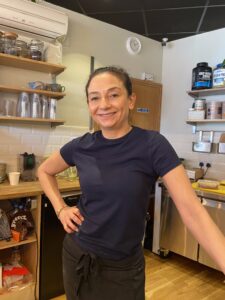 “The proposed rise is definitely not enough. If the price of living goes up, our wages have to go up equally. Being a full-time worker, this is all I’ve got. But we can’t do much about it. We are the little people, we just get told what to do.” 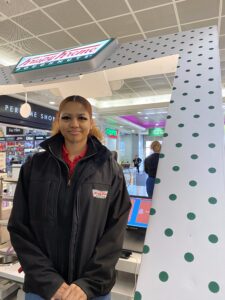 “I’m a part-time worker who is also a student. I think the rise would barely help me because I have to travel, pay my bills, amongst other things, which is a lot. I even had to get a second job in the field of agency, which paid much higher than the minimum wage, i.e., is around £12/ hour.” 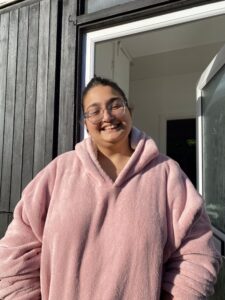 “The news is a relief for people like me because I know there are jobs out there paying the bare minimum for the most exhausting work. But it’s not enough considering how much our gas and energy bills are rising. I personally think that employers should not stick to this basic pay and offer a higher pay to their employees according to how much the work demands from them.” 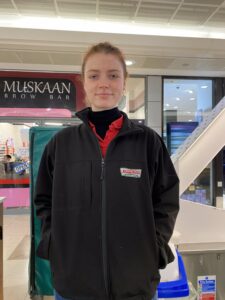 “Definitely, it’s a good step forward but a better standard could be set. Our lot doesn’t earn enough to support our living. We can’t afford to move out of our parent’s home, we can’t buy houses or save up to repay student loans. This is my situation and honestly, I feel hopeless as the wage rise wouldn’t help me much.”