University of Stirling to go plant-based to tackle climate change 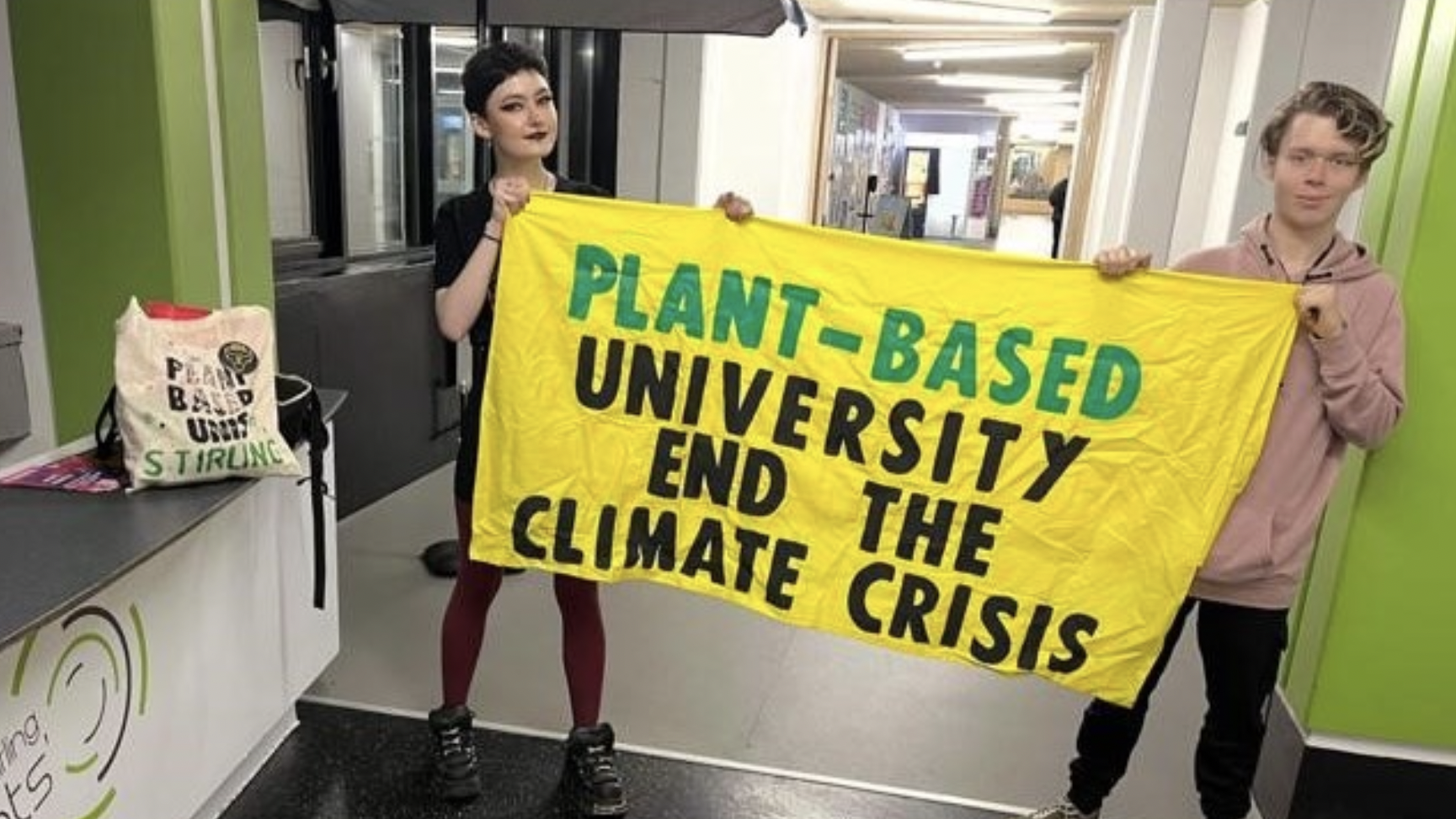 The Student Union at Scotland’s University of Stirling has voted in favour of going completely meat-free by 2025 in an effort to tackle climate change.

In a meeting on 10 November, majority of the students present voted in favour of having plant-based menus by 2025.

A spokesperson of the The University of Stirling’s Student Union said: “The motion calls for a transition towards a plant-based food system within Stirling Students’ Union, with the intention of 50% plant-based being achieved by the beginning of the 2023/24 Academic Year – with 100% to be achieved in no later than 2025.”

Co-founder of The Plant-Based Universities Campaign Nathan McGovern expressed his delight at this initiative.

He said: “We hope this sparks a wave of plant-based commitments across UK universities. In the past, student movements have pushed for a better world.”

The University’s plant-based pledge followed the FDA’s approval of  lab-grown meat, which is a step in the direction of phasing out traditional factory farming.

So, why is meat being ditched?

Meat production and consumption has been identified as a major contributor to the climate crises, making these developments significant for climate conservation.

According to the United Nations Food and Agricultural Organisation, meat and dairy contribute to 14.5 per cent of global greenhouse gas emissions.

A 2022 analysis by the Institute for Agriculture and Trade Policy and Changing Markets Foundation showed that five meat corporations along with 10 dairy corporations account for more than 80 percent of the European Union’s methane footprint.

These statistics have played a role in giving plant-based living an impetus.

This is especially true in a post-pandemic climate conscious era.

The United Kingdom, in particular, has grown to become a very vegan friendly hub — as of 2022, the UK has seen 246 new vegan menus and over 430 new vegan products hitting the shelves.