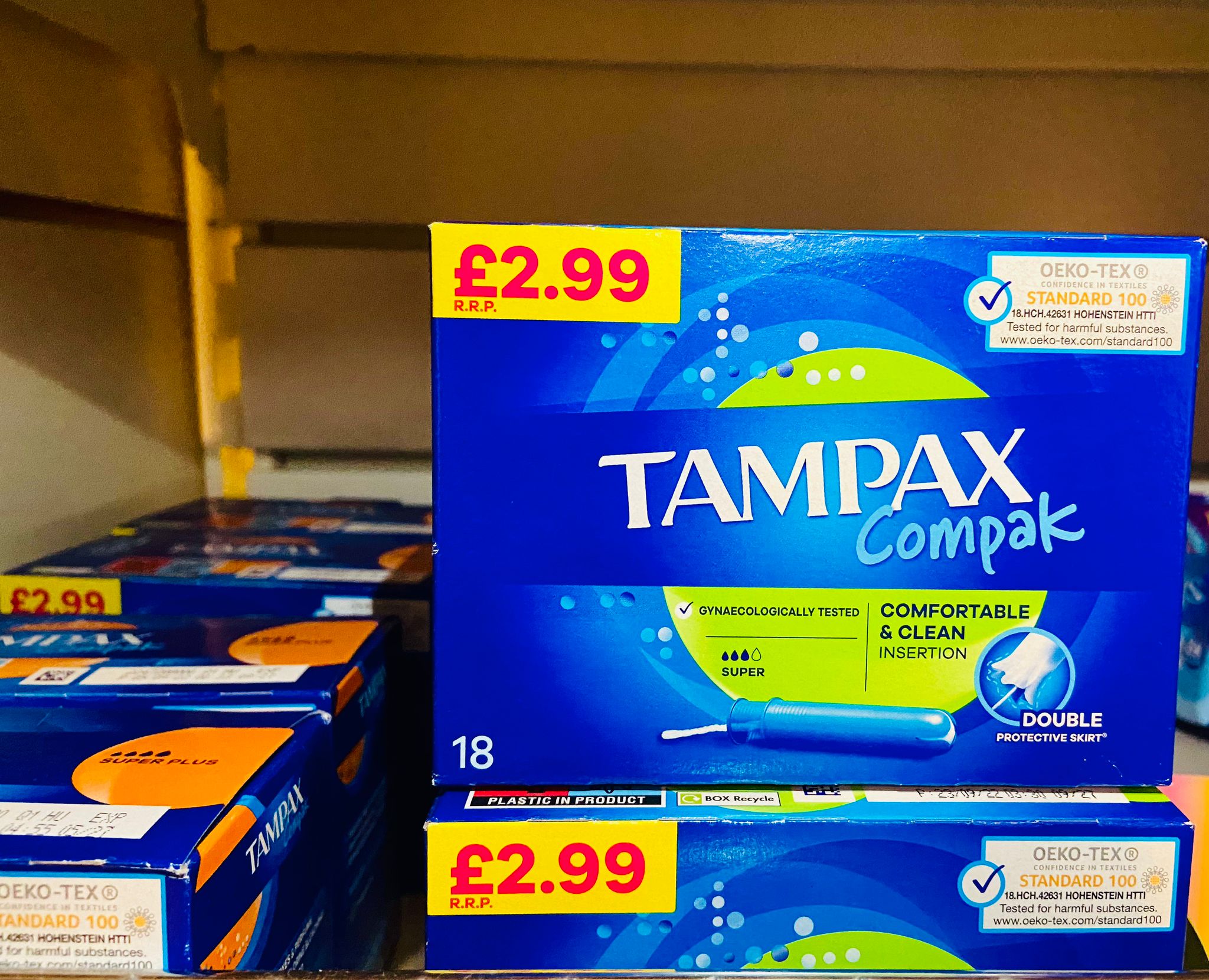 The US feminine hygiene product brand, Tampax, has sparked a heated online debate by posting controversial tweets last week. Due to the sexualisation of women, the #BoycottTampax has been trending now.

The post is a lively parody of the online slang term ‘sliding into DM’, which means someone sends a message directly to the person who they are attracted to in the form of sending messages on social media.

The supporters of Tampax deemed that it was just a typical meme, and tampons “do go inside vaginas”, while other social media users labelled the content as “gross” and “explicit”.

One user said: “I have never seen a company selling products to women publicly mock women in such a degrading way.”

You are disgusting. As a clinical psychotherapist, I have never seen a company selling products to women publicly mock women in such a degrading way AND then take glee and delight in doing so. Certainly #clusterB behavior #BoycottTampax

Another one said: “Sexualizing a product literal children have to use.Gross. Disgusting. ”

Sexualizing a product literal children have to use.

The conflict was not exacerbated until the addition of TERFs (TERFs refer to trans-exclusionary radical feminists) who considered the propaganda of Tampax as an abuse and destabilisation of women.

Prior to this incident, Tampax had already offended TERFs for tweeting “not all people with periods are women” in 2020 and sponsoring a trans woman and a non-binary creator, Dylan Mulvaney and Jeffrey Marsh in 2022.

Dylan & Jeffrey Marsh, both biological males, are now sponsored by sanitary products companies @Tampax & @phluidproject. You literally couldn’t make this sh*t up. Two more companies off my list then – two that I would have given money to as I actually HAVE periods FFS. pic.twitter.com/JvoYSK86Dy

In response, TERFs made posters with bloody tampons, with hashtag #BoycottTampax on it to boycott Tampax, which went viral shortly after more TERFs posted it.

Now the focus is no longer on Tampax’s controversial tweet, but a melee of various forces: TERFs, moderate trans, cisgender, opponents, and supporters of the brand. Tampax faced backlash.

Tampax responded with an apology on November 26th and tweeted: “We removed it and we apologise to everyone we offended. Respect is central to our brand values…”

We messed up with our last tweet. We removed it and we apologize to everyone we offended. Respect is central to our brand values – our recent language did not reflect that.  We have learned from this, and we will do better.

Still, users’ anger is not dispelled. One user replied: “You’re a period product company that sexualizes periods. Women are sick of having everything about us sexualized and fetishized.”

You're a period product company that sexualizes periods. Women are sick of having everything about us sexualized and fetishized. But then what can we expect from a company that has a man who calls vaginas 'Barbie pouches' as an ambassador?

I'm sure you'll Do Better™.

A senior manager from a marketing agency, Iris Zhang, said that it is risky for a female product brand to post such controversial content.

She said: “Consumers may lose their goodwill due to the dismissive attitude towards women, which will be reflected in their sales.” 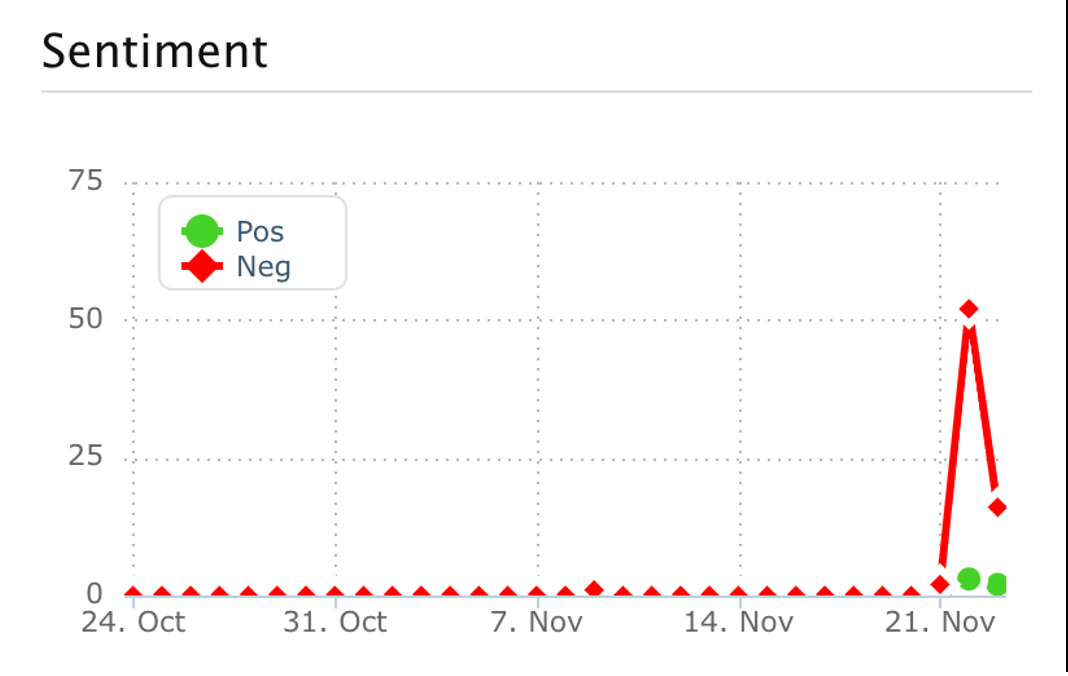