For Indian billionaire fugitives, Britain has become the top destination to seek asylum in 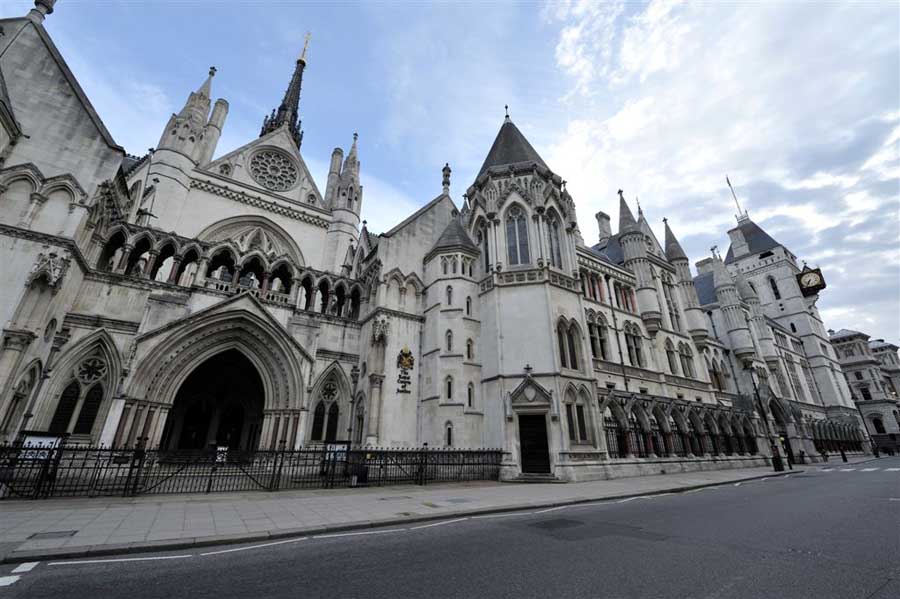 On 14 December, the High Court in London began hearing Nirav Modi’s appeal to fight extradition to India. The billionaire, who is facing charges of fraud and money laundering, amounting to $2 billion in the Punjab National Bank scam, the biggest in Indian banking history, was on the run until his subsequent arrest in London in March 2019.

After Lalit Modi and Vijay Mallya, Nirav Modi is the third Indian billionaire fugitive to seek asylum in the UK, taking advantage of a legal system that gives significant importance to human rights.

Since signing the extradition treaty in 1992, the UK extradited the first and only Indian in 2016, Samir Vinubhai Patel, who was accused in the Gujarat riots where 23 members of a community were burned alive.

On 10 June, The Financial Times reported that Modi, who left India even before the scam came to light, applied for political asylum in the country. If granted political asylum, an individual can gain refugee status and stay in the country for five years, which can be extended later. According to the UN, an individual can be a legal refugee in a country if they can prove a threat to life on the basis of race, political belief, religion, political affiliations, gender, etc. 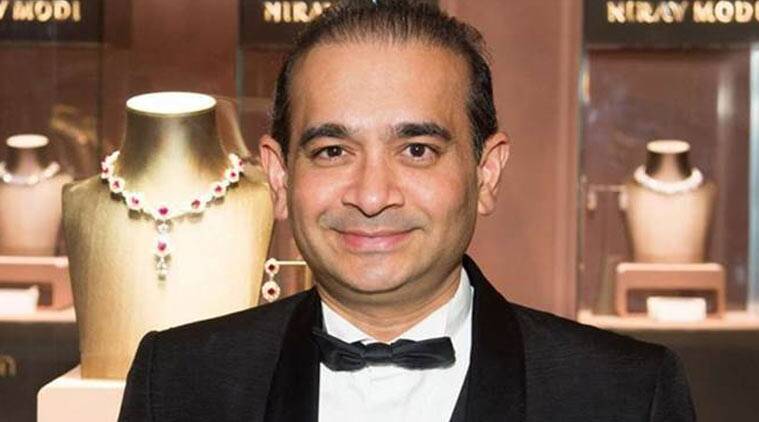 Since 2013, almost 5,500 Indians have applied for refugee status in the UK. Apart from poster boys of billionaire defaulters like Vijay Mallya and Lalit Modi, whose scams were of wide public knowledge, other famous names who sought refuge were Tiger Hanif and Ravi Shankaran.

Hanif, an aide of notorious Indian gangster Dawood Ibrahim, was accused of a bombing in India. He fled to Pakistan and eventually made his way to Britain. In 2020, despite staunch protests by the Indian government, Hanif’s extradition to India was refused by the UK government.

Shankaran, a former naval officer who was charged with military espionage for leaking classified documents, found himself being offered shelter in the UK after his extradition was cancelled in 2013.

After absconders are granted asylum, countries plead in British courts for extradition. The process is often lengthy and cumbersome with top-notch law firms employed by wealthy fugitives to plead their case.

In the case of Nirav Modi, his lawyer Edward Fitzgerald argued that Modi was at a high risk of suicide already and that his condition was likely to deteriorate further in Mumbai.

In April 2021, Home Secretary Priti Patel signed an order, clearing Nirav Modi’s extradition to India. In May, Modi’s lawyers contested it, based on the grounds that it would violate his human rights.

Several submissions and assurances have been offered by the Indian government regarding providing adequate mental health care during Nirav Modi’s incarceration. The bench made it clear that they accept the assurances.

“It is a fact that the UK has rejected a large number of extradition requests made by India on different grounds. But the line must be drawn somewhere. This is a man who must be brought to justice. He lived a lavish lifestyle, using taxpayer money and now won’t pay for his crime”, said Naina Khan, a law student.

A judgment on the appeal is expected to be reserved, to be handed down at a later date.