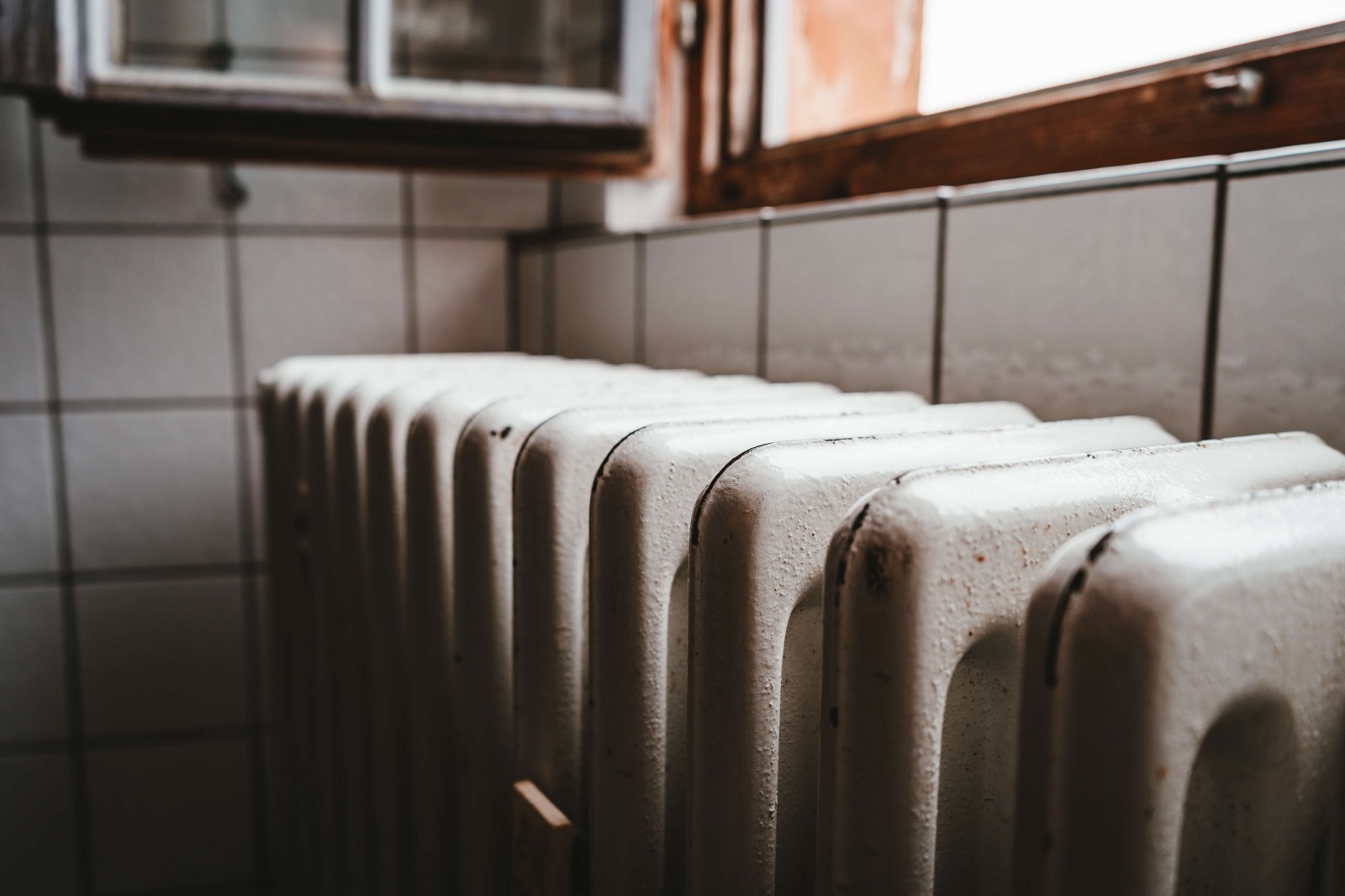 Lewisham Council passed a motion last week to declare a cost-of-living crisis emergency due to the impact of rising inflation.

The Council has asked the Tory government to adopt the Labour party’s plan on tackling the living crisis, which the Council has estimated 61,000 local residents to fall behind their energy bills and around 40 percent are living cannot afford fuel.

Last night at our Full Council meeting, a number of motions to help and support local people were passed. These included:
⚠️calling on Government to address the cost of living crisis immediately. Read our press release here 👇👇https://t.co/9ZE2WCWlNJ
continued in thread… pic.twitter.com/62erOL06BX

Bellingham Councillor Jacq Paschoud said many from her ward have sought financial advice from Phoenix Community Housing and “you can see the anxiety that generally people are not having enough money rather than saying they can’t pay the energy bill”.

“Our [Lewisham Council] budget has been viciously cut since 2010…and about half of the Council’s disposable income goes on looking after vulnerable people”, she added.

The Council of Lewisham said the government should resolve the most immediate energy issue by “freezing energy bills this winter, funded by an expanded windfall tax on excess oil and gas giants”.

Lewisham Council has launched the Warm Welcome programme to provide 12 warm locations and career advice for its residents.

MP Ellie Reeves, one of the three MPs in Lewisham, spoke in parliament this week regarding residents’ fear of turning on the heat, and some cases were subsequently admitted to hospital due to hypothermia.

MP Reeves criticised on government’s information campagin to save energy: “This isn’t going to help people, who simply cannot afford to heat their homes… it’s not about turning the thermostat down but not being able to turn it on at all”.

Councillor Amanda De Ryk said: “Inflation has made the people unable to feed their children, health conditions deteriorating, and unable to cope with the energy bills”.

“People are doing what they can do to improve their financial resilience, but this is evidence of the effects of poverty on a pandemic level”, she added.

Lewisham Council since the pandemic has led the South London Energy Efficiency Partnership to help over 5,000 low-income and vulnerable families to reduce energy bills.

The Council is now cooperating with Lewisham Credit Union to produce a fair finance scheme to help residents manage their finances.