Southwark councillors warned the lack of financial support from the UK government to the local council has affected the provision of vital services to residents during an assembly meeting on Wednesday.

Deputy Cabinet Member for Employment, Councillor John Batteson, said £142 million has already been cut from Southwark’s government funding since 2010, which represents 63 percent of the core funding it received from the government.

Batteson said the cuts in council funding have caused “serious consequences for people who rely on council and public services” and “greater challenges in providing the required level of council housing” amid the cost-of-living crisis and the high rate of inflation.

“During that time we have taken incredibly difficult decisions to ensure we can deliver our core services to our residents,” he added.

Batteson further said: “The council budget has been cut to the bone and all that’s left are the vital services.”

In the Autumn Statement delivered last week, Chancellor Jeremy Hunt announced local authorities could increase council tax by three per cent, plus another two per cent to pay for adult social care from April.

But Southwark Councillor Esme Hicks warned: “Increasing the burden on households, which are already struggling, is not only unfair, but it also will provide nowhere near the funding the council needs to keep basic services running.”

Hicks said it is not the way to tackle the long-term pressures on high-demand services, like adult social care, child protection and homelessness prevention.

“The Chancellor’s statement made zero effort to address the long-term sustainability of local government funding and the continued financial turbulence caused by this government means that vital services continue to face an uncertain future,” she added. 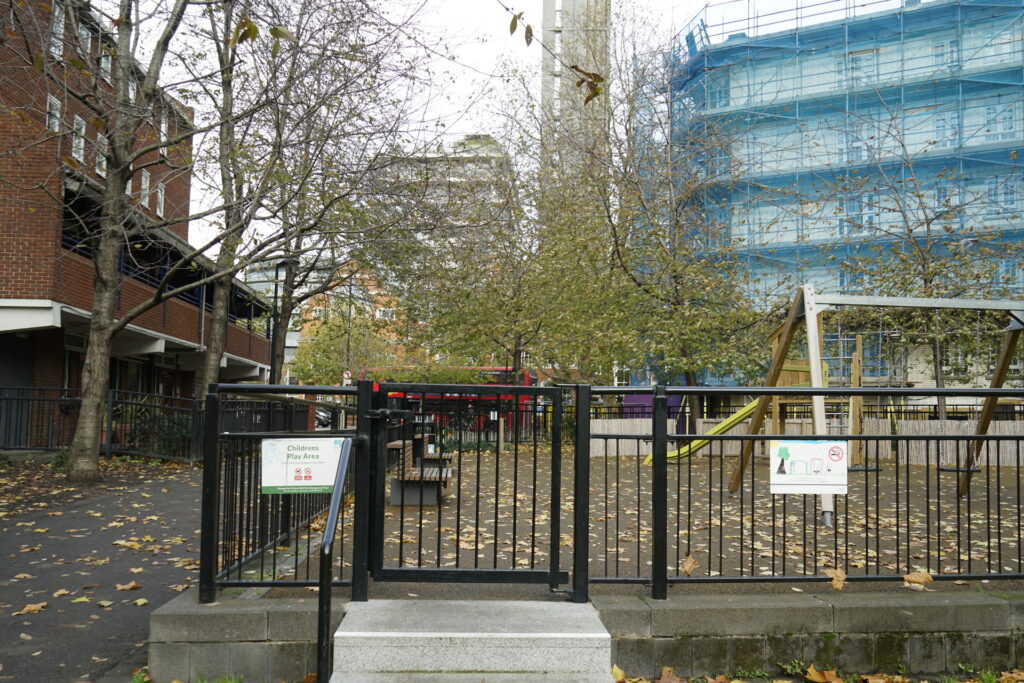 Meanwhile, Councillor Sam Dalton said it is “the failure of the Tory government to address the crisis in the country” and “they pass the responsibility to the local governments to raise funding themselves.”

London Councils, a cross-party organisation, calculated even if boroughs chose to utilise the additional council tax flexibilities, it would only generate an additional £80m across the city.

The organisation estimated London boroughs would face a gap of £700m in their budgets next year, which would affect local services from bin collections to libraries and parks.

Council tax rises are not the answer to the inadequate funding of London's local services.

Earlier this month, Councillor Kieron Williams, leader of Southwark Council, and 70 other council leaders wrote to the Chancellor to address the local government funding shortfall.

In the letter, he said: “The cost-of-living crisis is weighing heavily on the shoulders of millions of people across the country, many of whom are turning to their councils for help and support.”

Jeremy Hunt highlighted his plans in the Autumn Statement would “tackle the inflation” and “protect the most vulnerable.”

"People want a government that is taking difficult decisions, has a plan that will bring down inflation, stop those big rises in the cost of energy & the weekly shop & is taking measures to help people get through this difficult period".

But experts have criticised his statement for delaying reform, shifting the burden to local authorities and deepening inequality by raising council tax to fund social care.